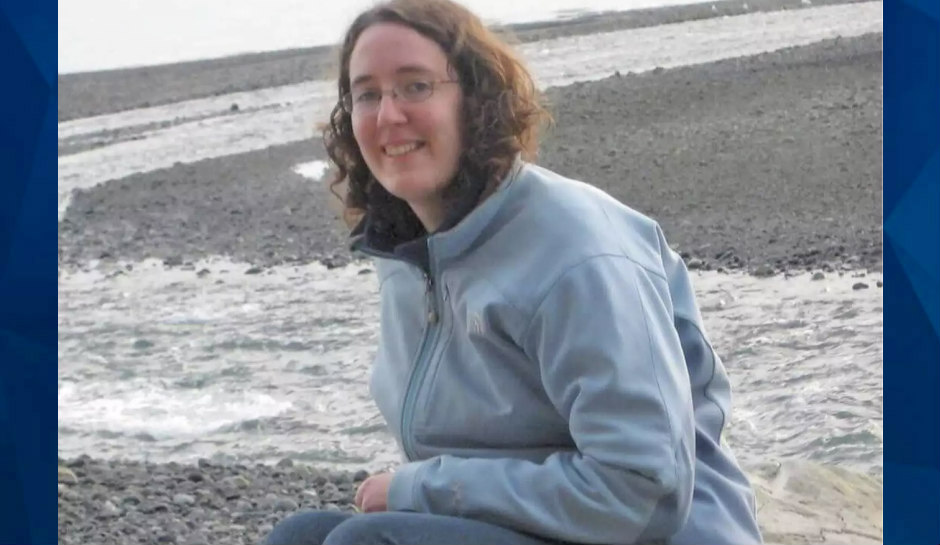 Man Allegedly Prowled for Victim, Then Kidnapped, Tortured & Murdered Her

A man has been arrested for the alleged kidnap, torture, and murder of a vulnerable Alaska woman who disappeared more than two-and-a-half years ago, the Homer News reports.

On October 17, 2019, Anesha “Duffy” Murnane vanished while she was walking to a doctor’s appointment about a mile from her apartment in Homer, Alaska.

Authorities now believe they know what happened to her.

Charging documents filed in court allege that 32-year-old Kirby F. Calderwood, an employee of a supportive housing complex where Murnane lived, was driving around looking for someone to assault when he encountered Murnane.

Police believe she got into his vehicle and he took her to an unoccupied home, where he claimed he had left a phone charger. Once inside the residence, Calderwood lured the victim near a crawlspace and then pushed her down into it, injuring her, according to the newspaper, citing a criminal complaint.

Prosecutors allege Calderwood then restrained the woman, raped her, continued to injure her, and then killed her.

Calderwood had allegedly prepared the unoccupied residence before the attack in an effort designed to assault someone, the Homer News reports.

After he was initially interviewed by investigators about Murnane’s disappearance, Calderwood moved to Utah.

He reportedly told someone about the attack, and that person subsequently tipped off police, according to the Homer News. Among the details the tipster reported was that Calderwood had in his possession a woman’s Timex watch that matched the description of the same kind of watch Murnane was wearing when she disappeared.

Calderwood also had a missing person’s poster about Murnane in his home.

Investigators believe Calderwood knew Murnane because he had worked at the apartment complex where she lived. He reportedly ate meals with her previously as part of a behavioral services program at the facility.

An affidavit alleges that Calderwood has a history of physical violence in relationships. One woman says he told her that he harmed animals when he was a child, and two women alleged that Calderwood sexually assaulted them while he was in the Army, according to the newspaper.

On May 5, police executed search warrants at Calderwood’s home in Ogden, Utah, and found a machete and other large knives with apparent blood on them, KUTV reports. Calderwood also had two rifles in his vehicle, even though he was barred from having guns under a protective order.

A community vigil is scheduled for next week.

In a statement, Murnane’s parents, Ed and Sara Berg, wrote that they hope Calderwood did not kill anyone else.

“We are appalled to learn the apparent circumstances of the death of our daughter Anesha ‘Duffy’ Murnane at the hands of a violent predator. It is especially distressing that the charged suspect was employed by the mental health care system to which we entrusted the care of our daughter. If this suspect is found guilty and incarcerated, we will be profoundly relieved that he is off the street and cannot strike again. We pray that further investigation does not reveal additional victims . . . The upcoming trial process will be a difficult time for all of us. We hope that the trial will be straightforward and just, and that we and our community can reach some sense of closure to this horrific event.”