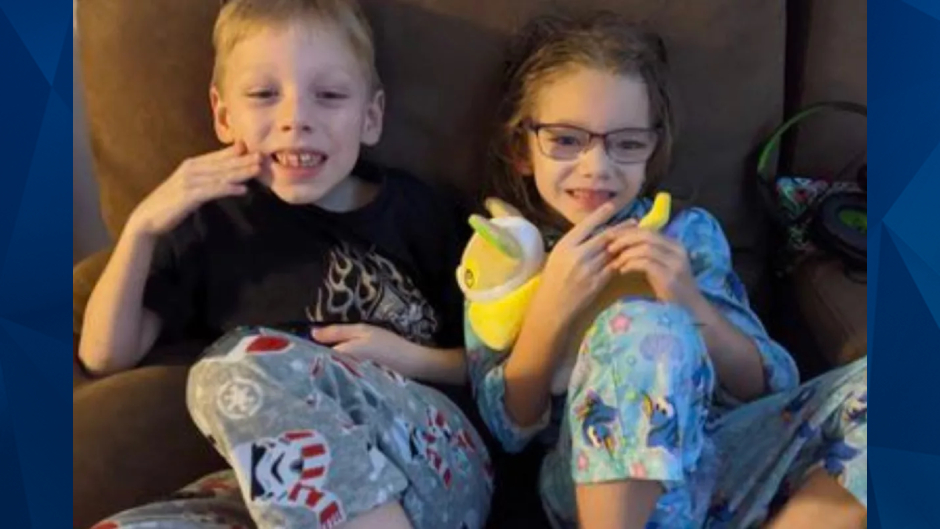 An Oregon woman allegedly took her own life after fatally shooting her daughter and son at their home on Tuesday.

Gresham officers discovered the bodies of Ashley Palmer, 31, Kayleana Palmer, 6, and Xavier Palmer, 8, while performing a welfare check. The woman’s ex-spouse, Jenavie Palmer, 34, told The Oregonian that they were in the middle of a custody dispute at the time of the murder-suicide

“We were in the middle of trial and the children were going back and forth between our houses,” Jenavie said.

Hours before they were found dead, Ashley allegedly sent Jenavie a link to a YouTube video that had a music playlist titled “mother children murder-suicide 2022.” Jenavie claimed she called 911, but police who responded to the apartment did not go in and instructed her to wait until the morning to check on the children.

Jenavie told The Oregonian that Ashley’s mother had also called the police to request a welfare check.

However, police told KGW that the initial call did not necessarily demonstrate an imminent threat. They also claimed they were also given the wrong address and they encountered undisclosed issues accessing the apartment building.

Gresham police Officer Adam Baker told the news outlet that it took two more calls for them to gain entry into the apartment complex to find the three bodies. However, police believe they were already dead before they got any calls.

“Ultimately what we found when we were canvassing neighbors was that one of the other people in the building heard what we believe were probably the three fatal gunshots about 90 minutes before the first call from family came in,” Baker told KGW.

Jenavie reportedly last saw Kayleana and Xavier the weekend before Mother’s Day weekend. She was to get them back on Tuesday, according to the news outlet.

Court records indicated that Ashley had told the courts that the children would be in danger if Jenavie was to get partial custody. A Multnomah County judge approved the immediate danger order in July 2021, but dismissed it the same month, upon finding the children were not endangered. The judge denied a subsequent request on February 22, 2022.

The Oregonian reported that Jenavie sought shared custody in April. In the filing, Jenavie said Ashley had been charged with domestic violence when they lived together, but the charge was reduced to disturbing the peace.

Gresham police are in the process of establishing a timeline in this case.