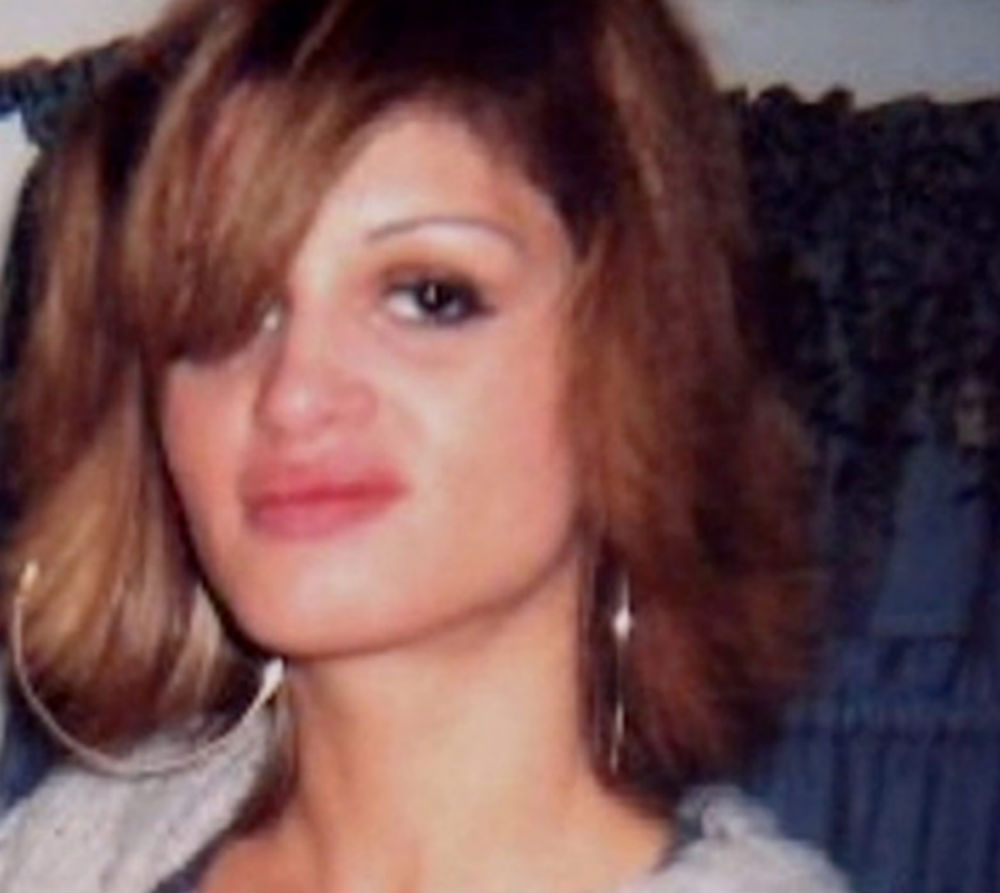 ‘Somebody’s After Me’: 911 Calls Released in Unsolved Gilgo Beach Murders

On Friday, New York police released three 911 calls related to the unsolved slayings of 11 people who may have been murdered by a serial killer.

Suffolk County police released audio of a conversation Shannan Gilbert, 24, had with a 911 dispatcher before she vanished near Oak Beach in 2010. After leaving the home of a client, Gilbert tells the dispatcher that someone is following her; the client is also heard on the recording, according to WPIX.

The two other 911 calls were made by two neighbors who spotted Gilbert on the night she vanished.

Gilbert’s remains were found in a nearby marsh in late 2011. Her disappearance led to the discovery of 10 sets of human remains, which authorities believe is the work of a serial killer. The Long Island Press reported that four sets of remains were found at Gilgo Beach in December 2010, and six more were recovered along Ocean Parkway the following spring.

Most of the victims, including Gilbert, were sex workers who advertised on Craigslist.

An autopsy listed Gilbert’s cause of death as undetermined, but police claimed she may have drowned. An independent autopsy performed in 2016 concluded Gilbert may have been a homicide victim, but police have disputed this over the years.

According to News12, authorities said they released the 911 audio recordings to provide the public with context regarding Gilbert’s disappearance, including her last steps and whereabouts.

According to WNBC, Suffolk County police reiterated on Friday that they still do not believe Gilbert’s death is related to the 10 other unsolved slayings in Gilgo Beach.