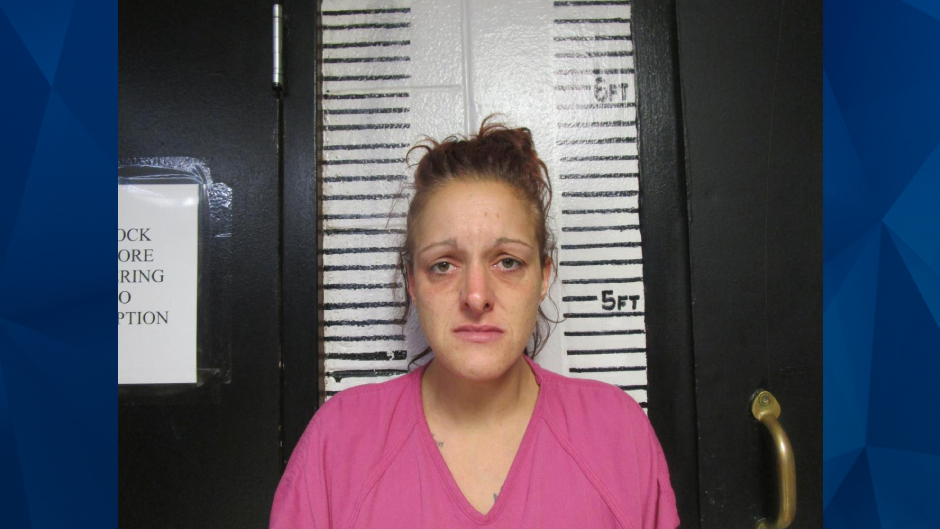 In December, Lacey Hucks, 33, and Angel Moore, 44, allegedly screenshotted 857 explicit images from the Dark Web using Hucks’ husband’s old phone. The plan was for Hucks’ husband to get arrested so she could win an upcoming custody case, according to KFOR.

On April 18, Moore allegedly claimed that Hucks drove her to the Wynnewood Police Department to file a police report and provide cops with Hucks’ husband’s old phone. Moore reportedly also stated that she had witnessed Hucks’ husband view child pornography at his home.

Garvin County Sheriff Jim Mullet told KFOR that Hucks’ story was initially “believable.” However, in addition to the discrepancies between the two phones, Moore allegedly confessed to the plot, telling police she participated because she thought she was helping Hucks.

Sheriff Mullett told KFOR, “It backfired on them and I’m glad that they were able to be in jail.”