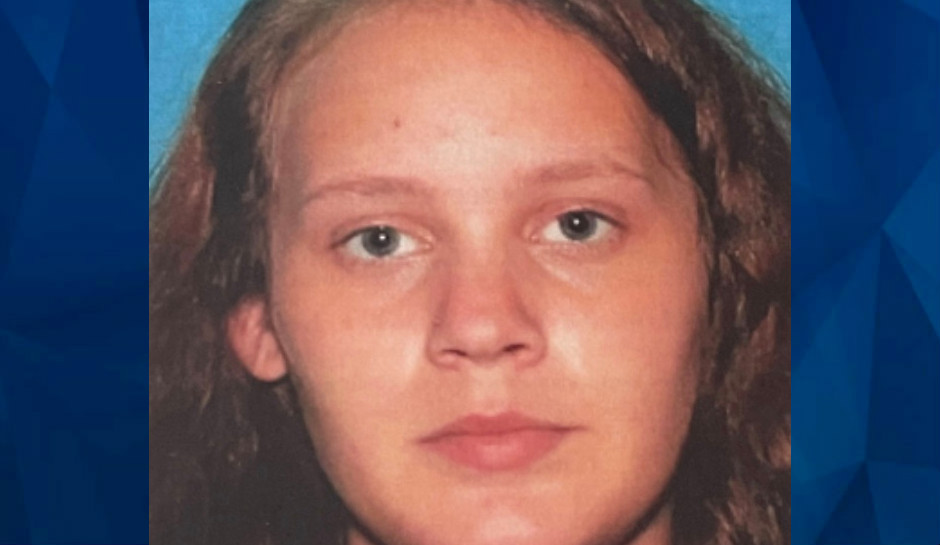 A Mississippi woman was charged with capital murder on Saturday after her 8-week-old infant died.

The infant, Khalysie Lashay Jolley, was rushed to Children’s Hospital of Mississippi in Jackson Thursday afternoon after Pearl police responded to a call about a woman who “repeatedly and forcibly” threw a baby on the road, according to WJTV.

The little girl’s mother, 20-year-old Makaylia Shaylynn Jolley, ran into nearby woods when police arrived on the scene. Another woman was holding the severely injured girl at that point, and emergency crews began first aid while officers pursued Jolley in the woods.

She was taken into custody shortly afterward and charged with attempted murder and child abuse.

The charges were upgraded on Saturday after the child’s death. The mother is set to appear in court on Tuesday.