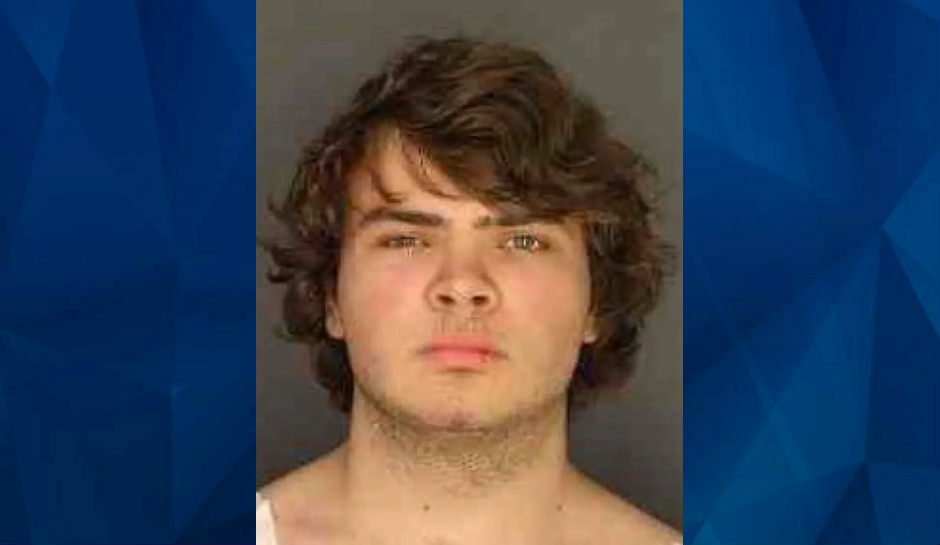 The 18-year-old gunmen accused of shooting down 13 people — 10 fatally — at a western New York grocery story on Saturday was sent for a mental health evaluation by state police last year when he allegedly made a “generalized threat” at his high school.

Buffalo Police Commissioner Joseph Gramaglia said the threat was not racially motivated and the teen was released from the hospital after about 36 hours, CNN reported.

New York State Police told CNN that it did investigate a report that a 17-year-old student at the high school made “a threatening statement” and that they took him to a hospital for a mental health evaluation. State police did not identify the student by name or say how long he was at the hospital.

New York Governor Kathy Hochul — who is a native of Buffalo — also mentioned the threat investigation on CBS’s “Face the Nation.”

“Apparently he was investigated when he was a high school student, brought to the attention of the authorities,” she said. “He had a medical evaluation based on something he had written in school, and so we’re going to find out what happened in the aftermath.”

A law enforcement official not authorized to speak publicly about the investigation told the Associated Press that Gendron threatened to conduct a shooting at graduation, and Gramaglia said the teen had no other contact with police.

Gendron was arraigned Sunday night on one count of first degree murder for the shooting at a Buffalo Tops market. Federal and local investigators say they are investigating the shooting as a hate crime, and the FBI has called it “racially motivated, violent extremism” largely on the strength of a lengthy “manifesto” Gendron reportedly posted online. The manifesto allegedly takes its queues from the far right “great replacement” conspiracy theory that says white people must increase birth rates to keep from being “replaced” by immigrants and non-white people, as CrimeOnline previously reported. The “theory” has gained support in some mainstream right-wing quarters.

The teen drove more than three hours from his home in Conklin, New York, to target the Buffalo Tops, which is in a predominately Black neighborhood. Eleven of his 13 victims were Black. Gendron also livestreamed his attack on Twitch and reportedly had the N-word painted on his weapon, authorities said.

The AP reported that Gendron frequently visited websites touting white supremacy and racist conspiracy theories. The wire service also said that he did in depth research on the 2019 mosque shootings in Christchurch, New Zealand, and Anders Behring Breivik, the white supremacist who killed dozens of people at a Norwegian summer camp in 2011.

Investigators have served a search warrant at his home, and his parents are reportedly cooperating.

Gendron bought his Bushmaster XM-15 legally from a gunshop in upstate New York but allegedly modified it after purchase to make it more lethal. The gunshop owner, Robert Donald, told the New York Post he “feels terrible” about the incident.

Gramaglia said at a news conference Sunday afternoon that Gendron came to Buffalo on Friday and appears to have done reconnaissance inside the supermarket and in the neighborhood before returning on Saturday to kill people, according to the Rochester Democrat and Chronicle. He said the shooter fired 50 rounds and had two other guns — a rifle and a shotgun — in his car.