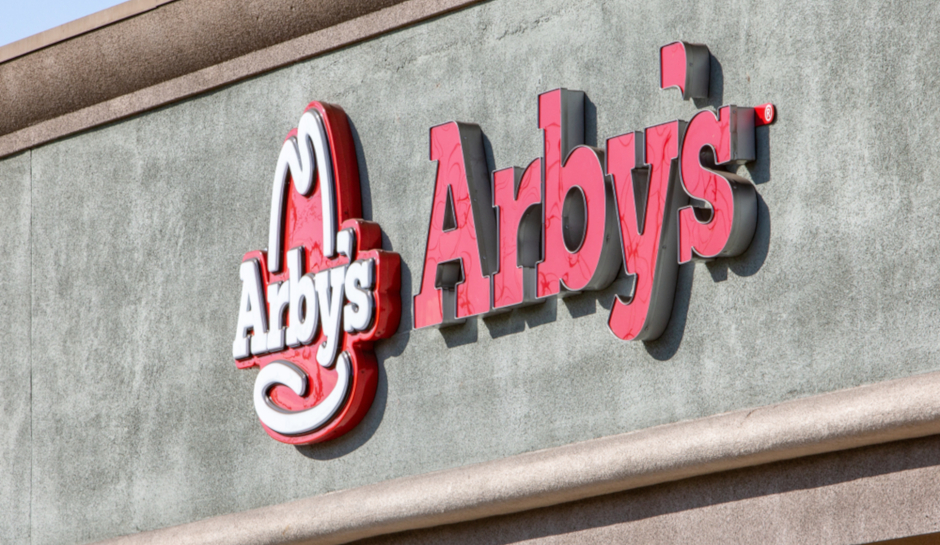 Detectives investigating a Washington state man for child pornographer found a video on his phone showing him urinating into a bag of milkshake mix when he was employed by the Arby’s in Mill Plain as a manager.

Stephen Sharp. 29, was already charged with four counts each of possession of depictions of a minor engaged in sexually explicit conduct and dealing in the same. He appeared back in court on Friday and was charged with second-degree assault with sexual motiviation for the milkshake incident — after he told investigators he did it for sexual gratification.

Sharp reportedly told detectives he urinated into the milkshake bag at least twice but said he was “almost sure” he threw the bag out. According to an affidavit, Sharp was working alone and said if he didn’t throw it out, then it would have been added to other mix by the next shift up and served.

The metadata dated the video October 30. Another manager said that the restaurant sold at least one ice cream float that day and about 30 to 40 milkshakes, according to court records.

The Vancouver Police Department asks anyone who purchased a milkshake from that Arby’s on October 30 or 31 and has a receipt or verified transaction information contact Detective Robert Givens at robert.givens@cityofvancouver.us.

Sharp is at the Clark County Jail awaiting arraignment on May 25. According to KTTV, Arby’s said Sharp’s “alleged actions” were “abhorrent and unacceptable” and that he was immediately fired.