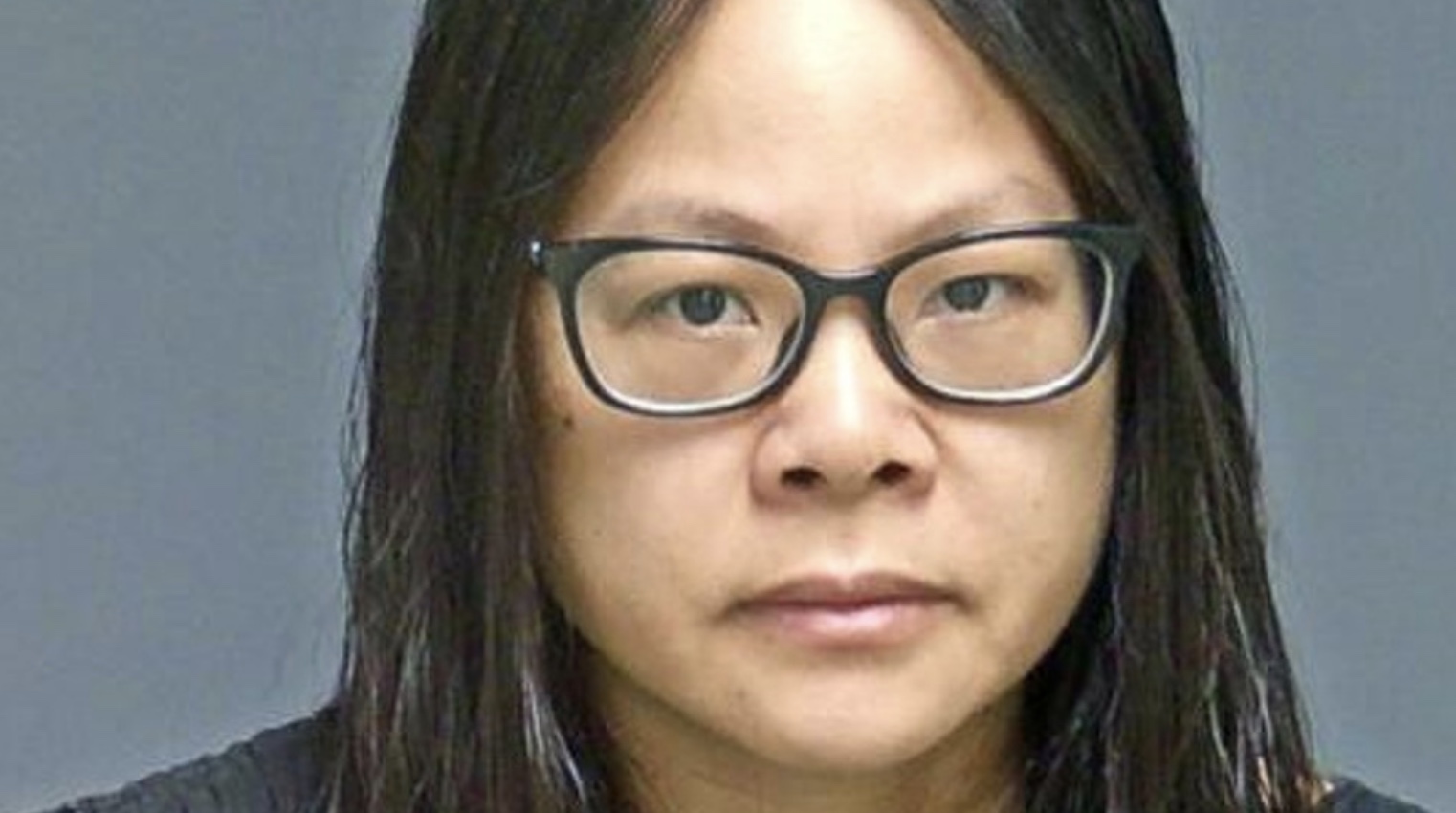 An Ohio woman charged with stabbing a toddler in March 2021 was found not guilty by reason of insanity last week.

Xiaoyan Zhu was tried in a bench trial on charges of attempted murder and felonious assault.

Zhu was charged with stabbing a 3-year-old neighbor in the back and neck as he walked to a bus stop with other children in Deerfield Township, WSET reported.

Zhu’s daughter reported the stabbing to her teacher online during virtual learning. The teacher and the boy’s mother called for help.

Judge Donald Oda, however, found her not guilty by reason of insanity. A hearing has been scheduled on June 28 to determine Zhu’s treatment.