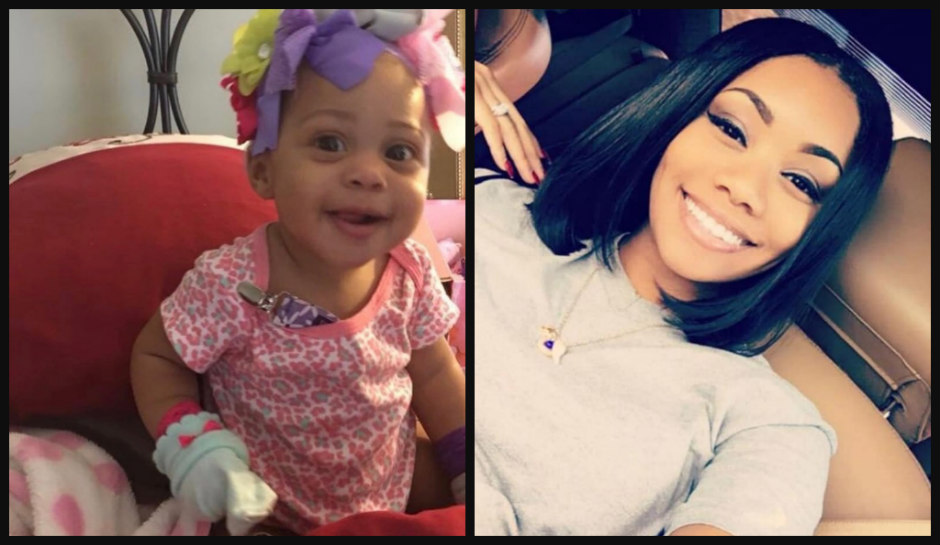 A woman who was initially convicted of killing her 14-month-old stepdaughter in 2017 was acquitted on Friday in a second trial.

T’Kia Bevily was originally sentenced last year to life in prison for murdering Jurayah Smith. However, her capital murder conviction was challenged on the grounds that one of the jurors is related to the slain toddler’s mother — which also lead to a new trial in September, according to the Clarion-Ledger.

WLBT reported that investigators determined Smith died from blunt force head trauma. Prosecutors claimed Bevily was responsible for her beating death, but the defense argued there was no proof of this being the case.

The news outlet reported that the juror in Bevily’s first trial did not disclose he was Smith’s great uncle. The second trial, which began on May 2, resulted in a jury acquitting Bevily in Smith’s murder.

The Vicksburg Post reported that Bevily’s second trial was held in Monroe County after it was concluded she would not receive a fair trial in Clairborne County.

“When I heard Judge Irving say ‘not guilty,’ I was kind of in shock a little bit,” Bevily said. “And then when it really hit me, I broke down.”

Smith’s father, Morris Bevily IV, was also charged with capital murder for the toddler’s death. He has pleaded not guilty and his trial is set to begin sometime this year.