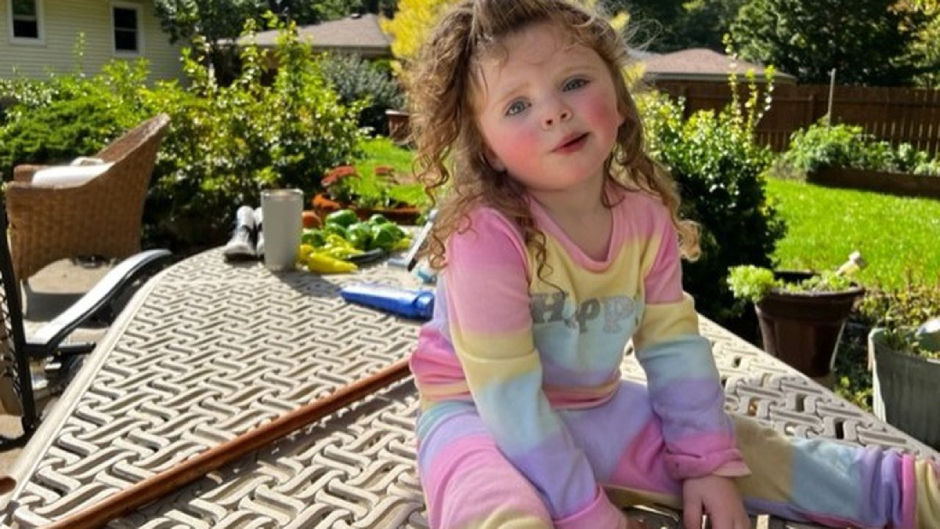 On Monday, Indiana officials identified the 3-year-old girl who was found dead in a lake Thursday.

LaPorte County Coroner Lynn Swanson said Amy Ivey died from asphyxiation secondary to drowning. The Northwest Times of Indiana reported that Ivey was found along the shoreline of Clare Lake in Long Beach, and crews worked for hours to revive her.

Ivey was reported missing two hours before she was found in the lake. Michigan City police Seargent Steve Forker told The Times that the toddler was nonverbal and autistic. She reportedly vanished wearing a T-shirt and diaper.

Authorities previously said they reviewed surveillance footage and interviewed witnesses as part of their investigation.