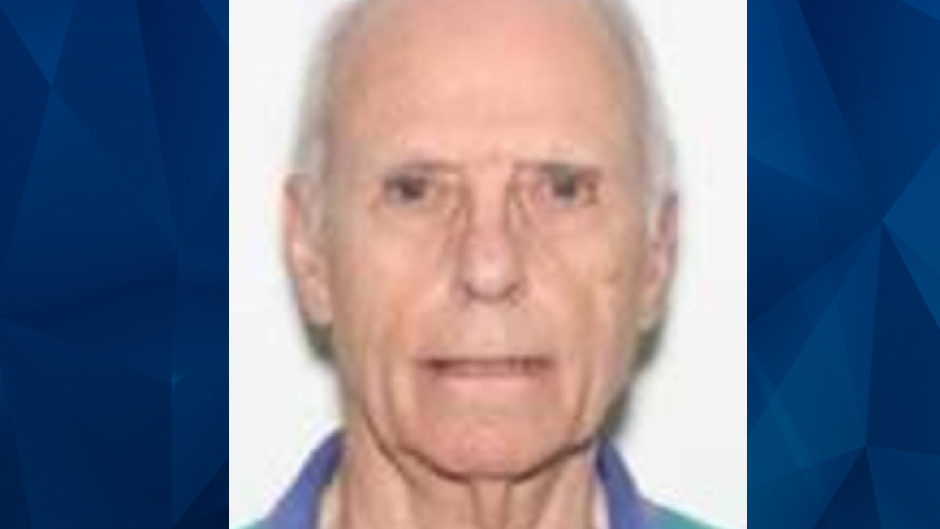 A New Jersey man who allegedly stabbed his wife to death on Sunday reportedly did so to end her pain.

NJ.com reported that Dan Mook, 84, attempted to fatally stab himself after killing Sharon Mook, 82, at an assisted living residence in Mount Laurel. Responding police officers discovered Dan, who allegedly killed his wife in the bedroom, conscious at the home.

Dan reportedly told police that he murdered Sharon because she was in poor health and he believed she was suffering. Burlington County Medical Examiner Dr. Ian Hood concluded her cause of death as multiple stab and slash wounds, according to TapInto.