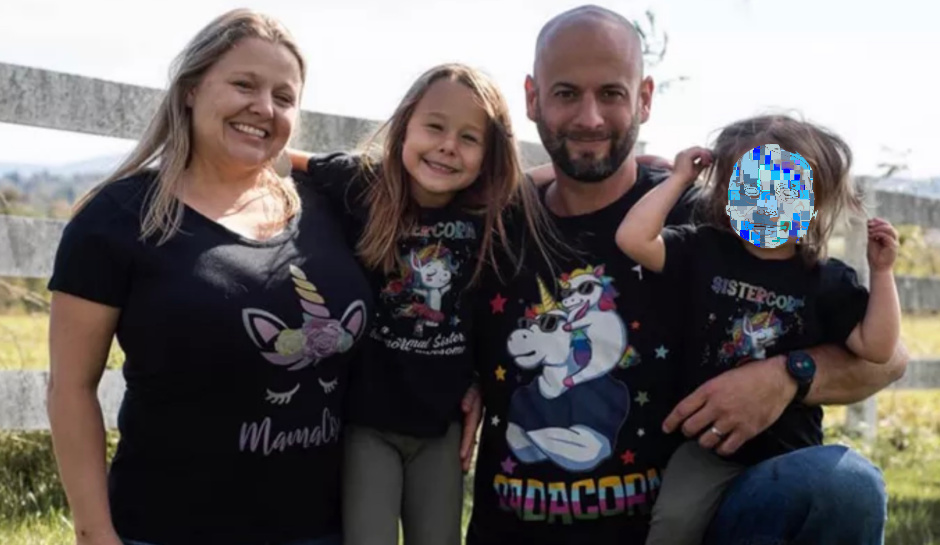 Olivia Grace Floyd’s parents have been charged with cruelty to children.

The grandparents of a 7-year-old Virginia girl who was mauled to death by a dog in January have now been charged with murder.

According to the Staunton News Leader, Waynesboro Police Department officers responded to a call just before 2:30 p.m. on January 29 and found that a Rottweiler had attacked the girl and a woman, who was treated and released. Olivia was rushed to Augusta Health in Fishersville, where she died from her injuries.

The incident took place at the home of Olivia’s grandparents, Stephen Christopher Kachmar, 60, and Penny Lee Bashlor, 64. They were indicted this week by a special grand jury that charged them with non-capital murder, involuntary manslaughter, abuse of a child/serious injury, cruelty/injure child, and vicious dog-serious injury to a person. They face up to 70 years in prison if convicted on all charges.

Olivia’s parents, 39-year-old Brooks Anthony Floyd and 37-year-old Alicia Rene Floyd, were charged with cruelty to children with injury and face up to seven years in prison if convicted.

The News Leader reported that the dog was seized after the incident and later euthanized. A neighbor told the paper that he had been warned to steer clear of the dog, although another neighbor said he’d never had a problem with the dog.

Kachmar, Bashlor and Brooks Floyd are all being held without bond at Middle River Regional Jail, the Free Press said. Alicia Floyd was released on her own recognizance. The Floyds have another daughter, according to Olivia’s obituary.