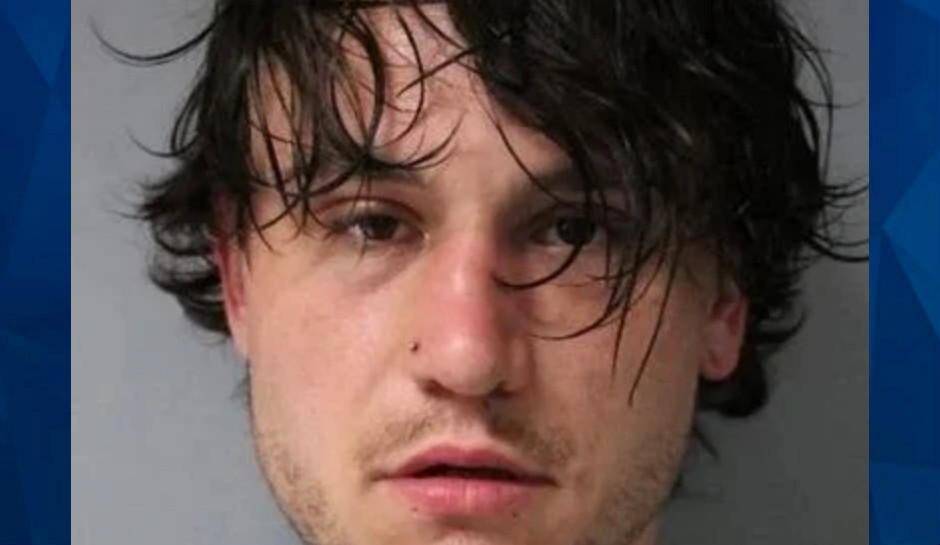 A 29-year-old western New York man out on parole for assault and drug convictions shot a woman in the stomach Monday night.

The Wyoming County Sheriff’s Office said deputies initially headed out to respond to a call about a domestic dispute at about 10:30 p.m., but a second call made it a shooting response.

Deputies found the 29-year-old victim, who was not named, with a bullet wound to the abdomen. An Emergency Medical Services crew treated her on the scene before she was life-flighted to the Erie County Medical Center. Her current condition is not known.

Deputies arrest Jared Wrazen and charged him with first-degree assault, second-degree criminal possession of a weapon, and endangering the welfare of a child. He’s being held without bail.

Wyoming County Sheriff Gregory Rudolph said a 63-year-old woman and a 4-year-old child were at the house during the shooting but were not harmed.

The Daily News said that Wrazen was released from prison on parole in December after serving five and a half years of a seven year sentence for assault and possession of methamphetamine. The outlet said he was arrested in May 2015 for driving his car into two people during fight and was out on bail that December when the regional drug task force found he was operating a meth lab.

Wrazen’s parole was to be up on September 29, although he was sentenced to post-release supervision until 2026.