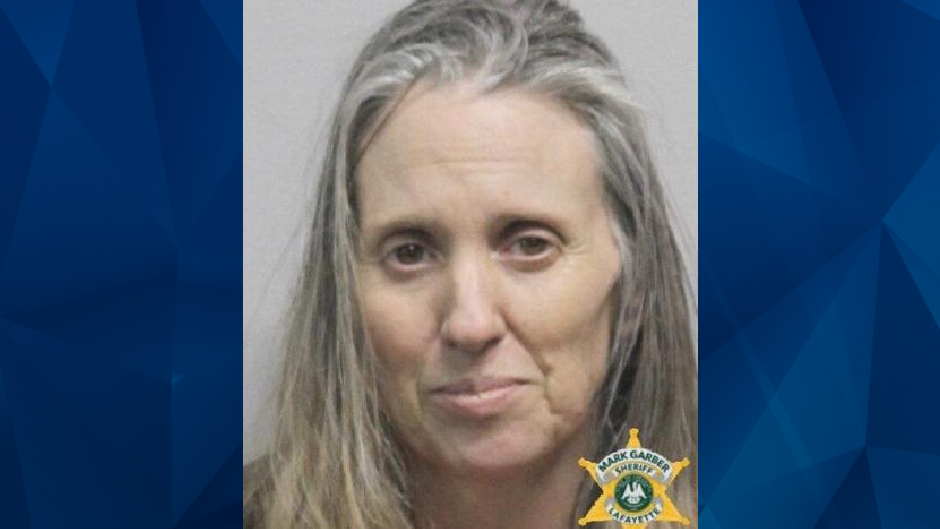 Louisiana police said that they have arrested a woman after a 10-month-old was found dead at a residence during a welfare check on Monday.

According to KLFY, Broussard police officers also found a 2-year-old in critical condition. Though the nature of their injuries was not disclosed, Tammy Clause, 49, was arrested in connection with this case.

Clause is reportedly the children’s caretaker. She remains jailed on charges of second-degree murder and second-degree cruelty to juveniles

KLFY reported that the 2-year-old remains hospitalized. The two children have not been publicly identified.