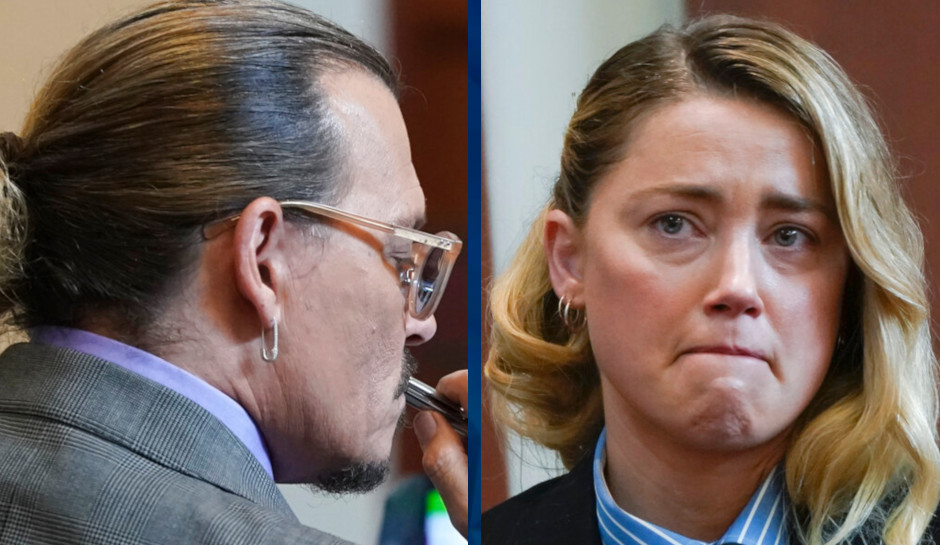 Experts: Calling Johnny Depp Back to the Stand Would Be a ‘Huge Risk’ for Amber Heard

Amber Heard’s attorneys may recall ex-husband Johnny Depp to the stand in the former couple’s defamation fight, and some experts say that would be risky business.

Depp has already had four days on the stand during his attorneys’ presentation and came across well, the experts told the New York Post.

“There is a risk that he is going to have more time being likable on the stand  when it’s actually Amber Heard’s time to present her case,” said civil attorney Katherine Lizardo.

“Right now we are hearing Amber Heard’s … side of the story,” said Lizardo “To call her opponent to speak on your behalf sounds counterintuitive.”

Depp is suing Heard for $50 million over an op-ed she wrote for the Washington Post in which she declared herself “a public figure representing domestic abuse.” Depp says Heard’s accusations of abuse — although she didn’t mention him by name in the article — have damaged his reputation and cost him roles. Heard countersued for $100 million, saying Depp’s accusations that she has lied have defamed her.

Bruce Johnson, a Seattle attorney who specializes in defamation cases, told the Post it would be “a huge risk” to put Depp back in the witness box — “if if he’s a good witness and he’s going to perform well again.”

On the plus side for heard, Johnson said, “The more a witness talks the more likely it is they will be saying things that could be easily contradicted. Even if they’re trying to be honest, we all have memory lapses.”

Virginia defamation attorney Jeremiah Denton told the Post that a recall also gives Heard’s attorneys an opportunity “to cut [Depp] down to size.”

“He did reasonably well in his first appearance on the stand, so I guess they feel they have to necessarily attack his credibility – it might be his memory, his truthfulness [or] covering something that hasn’t been covered,” Denton said.

“Any time you have a party being questioned by the other side it can be very very hard to predict who is going to win and whether it resembles a chess match or a knock-down-drag-out fight,” he said. “And we don’t really know what we are going to get.”