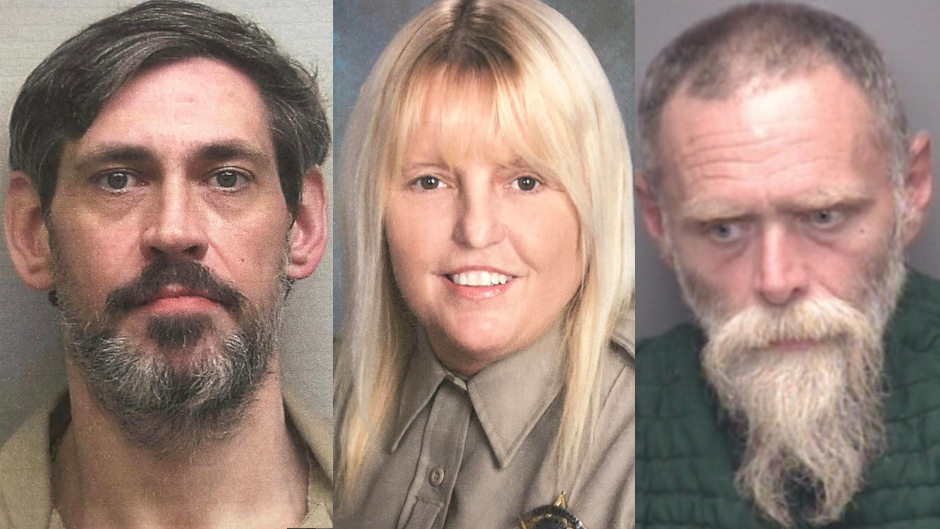 Alabama corrections officer Vicky White allegedly paid a homeless sex offender $100 to reserve the Indiana motel room she and fugitive capital murder suspect Casey White stayed at until they were tracked down.

The Courier and Press reported that the man who secured the Motel 41 room in Evansville, Shawn Gardner, 51, was subsequently arrested for unrelated charges of possession of methamphetamine, possession of a syringe, and being a habitual offender.

Vanderburgh County Sheriff Dave Wedding explained that Garner is not facing charges for getting the room for the Whites as it is not a crime.

According to the news outlet, Gardner was arrested in October 2002 for raping a woman, stealing various items, and threatening to kill her and herself. He pleaded guilty to attempted rape the following year and received a 10-year prison sentence.

Wedding alleged the Whites met Gardner on May 3 as he left a motel. Gardner reportedly claimed he did not recognize the pair despite widespread media attention about their disappearance from Lauderdale County jail in Alabama —where Vicky worked and Casey was being held on capital murder charges.

Following an 11-day manhunt, police officers tracked down Vicky and Casey White on May 9 after they were spotted at an Evansville car wash. A pursuit ended with Casey wrecking a stolen vehicle and Vicky fatally shooting herself in the head.

Motel 41’s manager has maintained that the couple were not registered guests and were visiting a local resident, the Courier and Press reported. The manager refused to identify the guest, but he said the room was still occupied under their name.

However, Gardner allegedly told police that he never entered the room Vicky and Casey stayed in while on the run. Investigators located him after reviewing Motel 41’s guest register, according to the Courier and Press.

Gardner, who remains jailed on a $500 bond, refused the news outlet’s request for comment.