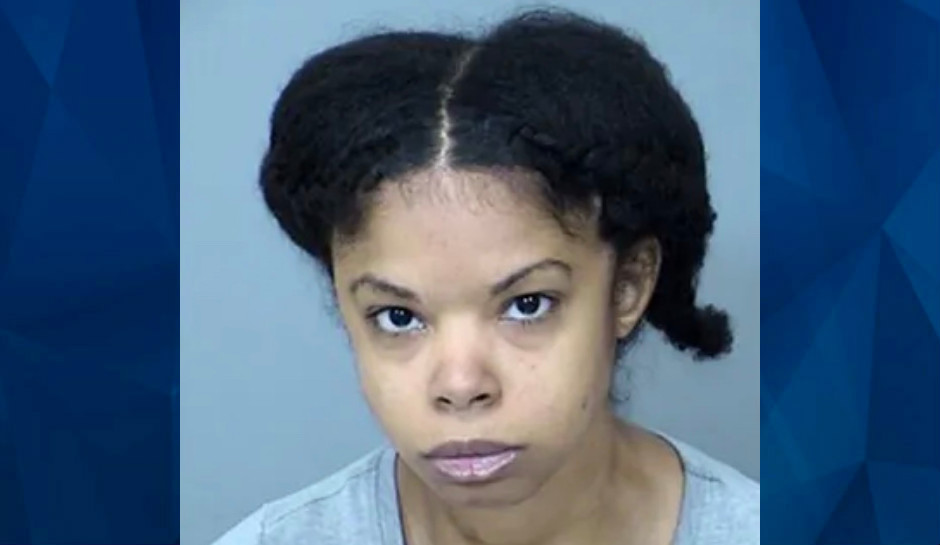 An Arizona woman accused of child abuse told investigators she held her toddler son’s hand under scalding hot water because “she saw a demon” in him.

Court documents say that the skin on the 4-year-old boy’s hand burned and blistered after Brittany Breanna Gaines, 32, held his hand under the water, according to KSAZ.

“Brittany believed that she saw a demon in her son, and this motivated her to put his hand under hot water,” the documents said.

According to the documents, the Department of Children’s Services was not notified about the incident. Gaines had previously been cited last December for leaving her son outside.

Gaines, who was arrested on Monday, said in court that she has two other children.

The judge gave Gaines a $5,000 bond and ordered her not to contact the victim or any other minors. She is also barred from living in the same place as the victim.