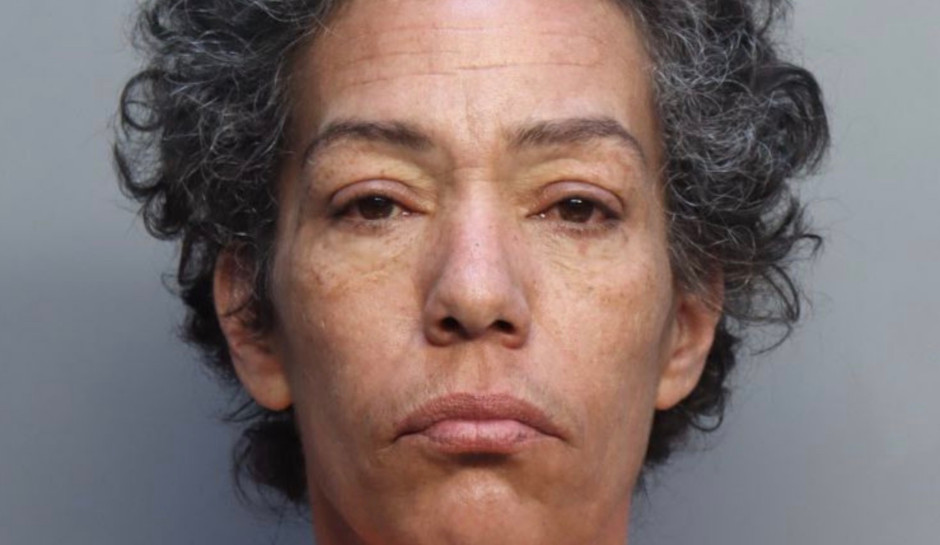 A Florida woman was charged this week with killing an elderly man and burying him in a shallow grave in the back yard.

An arrest report for 50-year-old Clio Marcia Trice says that Miami Gardens police responded to her home Monday night after a neighbor called and said that Trice told him she had killed the victim.

Authorities executed a search warrant early Tuesday and found the body of the 81-year-old man beneath a wooden plank with dirt on top of it, WPLG said.

Police said they found Trice in the front yard of the home when they arrived and that she admitted hitting the man in the head and strangling him to death before dragging his body into the backyard.

The victim has not been identified. Neighbors told WPLG that Trice and the man were married; the arrest report says that Trice told investigators they were in a relationship that had developed into a father-daughter relationship. She said they frequently had arguments and physical fights.

The report said the two had lived together since 2008.

“I know she use to get angry with him every once in a while because he used to make a mess around the house,” David Johnson, a neighbor, told WPLG.

“I usually see her husband outside on the veranda, but then a couple days, I haven’t seen him,” neighbor Carlos Savizon told the station. “Apparently she couldn’t keep the secret much longer.”

Trice has been charged with second degree murder and is being held at the Turner Guilford Knight Correctional Center without bond.

Investigators have not discussed a motive for the killing.