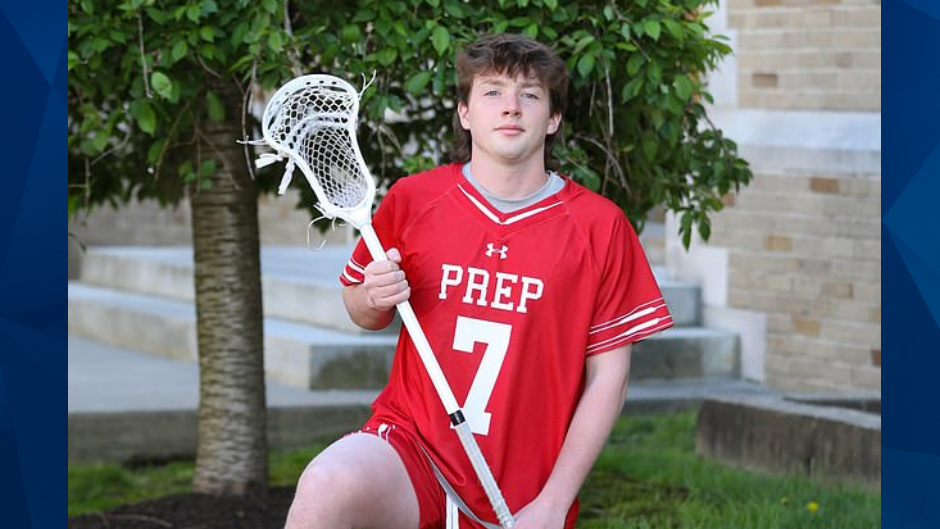 Connecticut police arrested a 16-year-old in the weekend stabbing death of another teenager at party where alcohol was served to minors.

Shelton Police said the 16-year-old has been charged with murder and three counts of assault and is being held on a $2 million bond.

Fairfield College Preparatory School junior James McGrath, 17, and three other teens were stabbed Saturday at a home in Shelton. The other three survived, but McGrath succumbed to his injuries, as CrimeOnline previously reported.

WTIC reported that the suspect, a student at St Joseph’s High School in Trumbull, turned himself in. He was arraigned in juvenile court on Wednesday and is expected to appear at Derby Superior Court on Thursday, when he’ll be charged as an adult.

Shelton investigators said they were still “actively” investigating the case, and sources told WTIC there could be more arrests.

McGrath’s father, Kevin McGrath, told the New York Post the family was “happy that an arrest was made” but asked for “a little time to process everything.”

He declined to comment on details of the stabbing, citing the suspect’s “right to due process.” He did say that the party had been a “friendly get-together” for the teens.