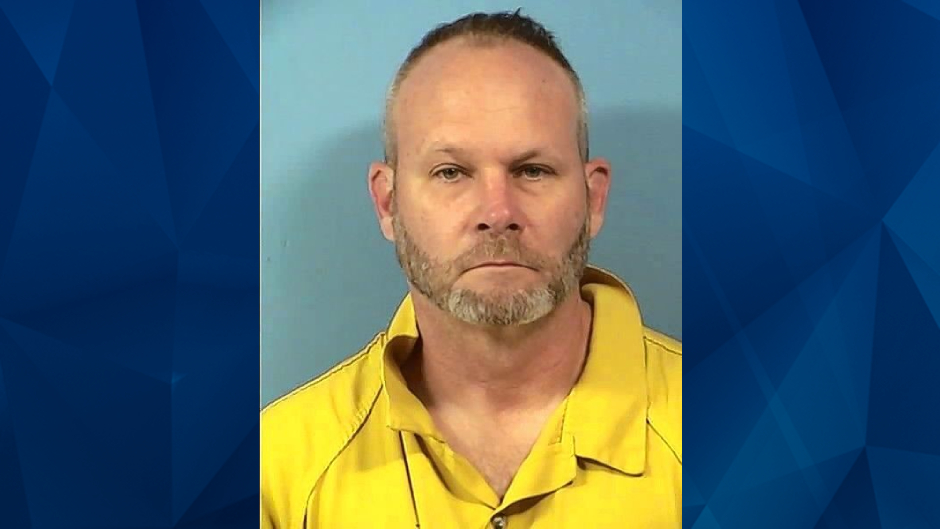 An Illinois man who is vice president of a human services nonprofit organization was arrested on Tuesday for allegedly possessing child pornography.

According to WGN, Erich Kroll, 48, was ousted from his board position at KidsMatter after child pornography was found on his electronic devices. Police executed a search warrant at Kroll’s home near Darien the same day he was arrested, amid an investigation into child pornography distribution and possession.

DuPage County State’s Attorney said Kroll’s arrest was not related to KidsMatter, which is a local nonprofit that advocates for children’s wellbeing and offers support services.

The Daily Herald reported that Kroll had four videos of girls apparently younger than 13 and a picture of a girl under 18.

Kroll allegedly admitted to being the Kik user. Meindl said he also confessed to downloading and sharing illicit materials in chat rooms, according to the Daily Herald.

Bail for Kroll, who is charged with possession of child pornography, was set at $150,000.

Nina Menis, the CEO and executive director of KidsMatter, told the Daily Herald that the organization learned of Kroll’s arrest on Wednesday. The board subsequently held a meeting and voted for his removal.