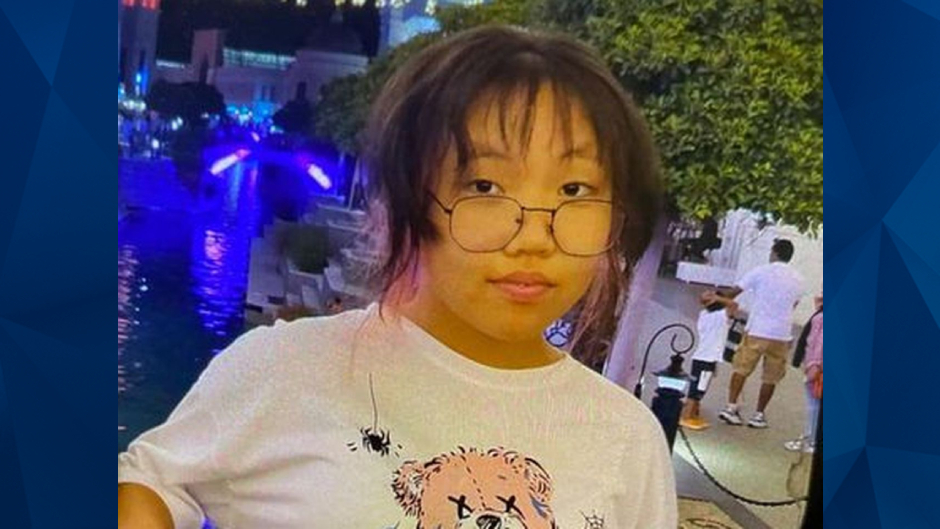 Oregon police have charged a 16-year-old boy with the death of a sixth-grader found dead in a park near her Beaverton home earlier this month.

Milana Li, 13, was reported missing on May 9 and was initially thought to be a runaway, as CrimeOnline previously reported. But police found her body the next day in a small stream in Westside Linear Park, less than a mile from her home.

Police deemed the death suspicious at that time, and the medical examiner ruled Li’s death a homicide, although the cause of death has not been specified.

Daniel Ryan Gore, a teen with a criminal history dating to 2020, appeared in a Washington County court via video on Friday, when prosecutors said they intended to try him as an adult on a first degree murder charge, the Oregonian reported.

Gore did not enter a plea or speak during the hearing. Judge Brandon Thompson ordered Gore to remain in custody at least until his next hearing on June 3.

Prosecutors also requested that the judge seal the probable cause affidavit.

Li’s parents and grandmother said in the back of the courtroom during the hearing with a Russian interpreter. The family moved to Beaverton three years ago from Kazakhstan.

Staten said Gore violated probation in February when he stole a sport coat and jacket. At that time, prosecutors had recommended that Gore be held in a detention center, since he had twice run away from a shelter for minors with pending cases. The judge agreed with the county juvenile department, however, and released Gore to stay with his father and stepmother in Salem.

Gore’s father notified the Juvenile Department on April 4 that he believed his son was in Beaverton, but the department failed to notify either Beaverton police or the district attorney’s office.

Milana Li disappeared on May 8 when she left her home for a walk at about 4 p.m. and didn’t return by her 8 p.m. curfew. She was reported missing the next day.

Oregon has a complex process to move juvenile cases into adult court, and requests for the transfer are not often approved, the Oregonian reported. Gore would be released from prison by age 25 if he’s found guilty in juvenile court; he faces a minimum sentence of 30 years if convicted in adult court, but minors convicted in an adult court can seek parole in 15 years.