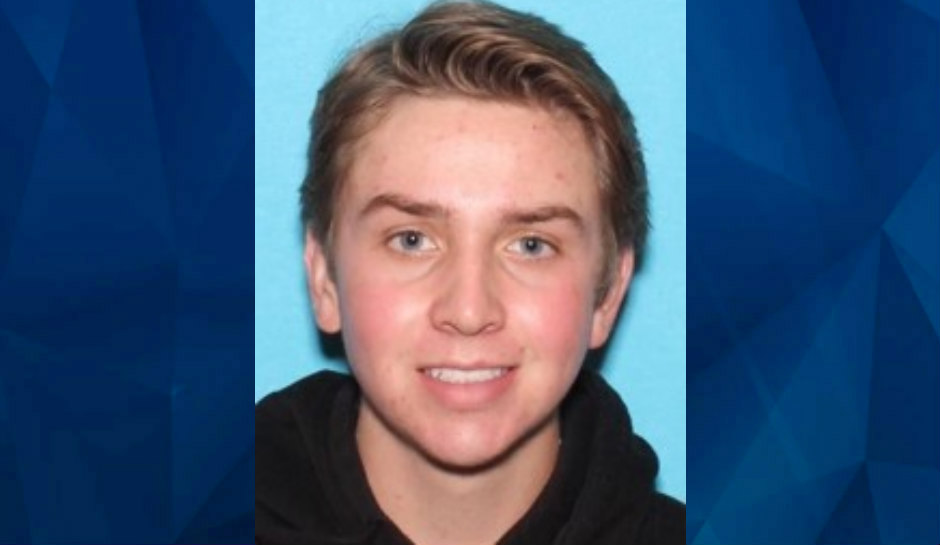 Investigators found the body of a missing University of Minnesota student this week in the Mississippi River.

Authorities said Austin Ray Retterath was reported missing on May 8 in Minneapolis, as CrimeOnline previously reported.

The Pioneer Press said that the body was found on Wednesday and identified as Retterath on Friday by the University of Minnesota Police Department.

The Ramsey County Medical Examiner’s Office said there was no indication of foul play. Police have not released a cause and manner of death.