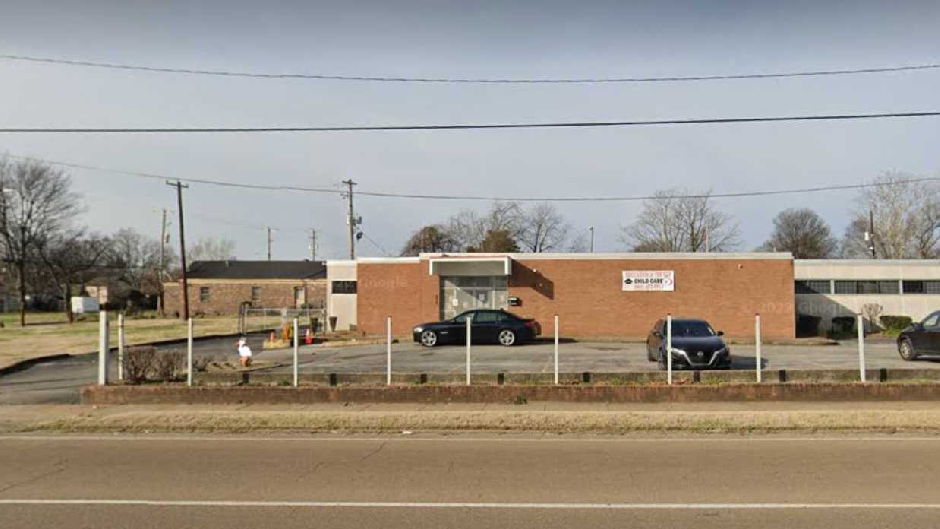 Toddler Dies in Hot Car After Day Care Employee Forgets Him in Backseat All Day: Reports

A 1-year-old boy was reportedly found dead on Thursday in a hot car parked outside a Tennessee daycare.

The toddler, who has not been publicly identified, died at a hospital after he was found unresponsive at Education is the Key Childcare in Memphis. Police said a daycare employee had picked up the child in her personal vehicle, where she forgot him as she worked all day, according to WHBQ.

The employee reportedly found the toddler in the backseat of her car after she finished work.

It was 90 degrees in Memphis on the day the boy was reportedly left in the car. A preliminary investigation suggests he died of heat exhaustion, WMC reported.

Memphis police confirmed to WHBQ that one person was detained in connection with the child’s death. However, no criminal charges have been filed.

According to No Heat Stroke, the toddler is the second child to die in a hot car this year. In 2021, 23 children died of vehicular heatstroke.