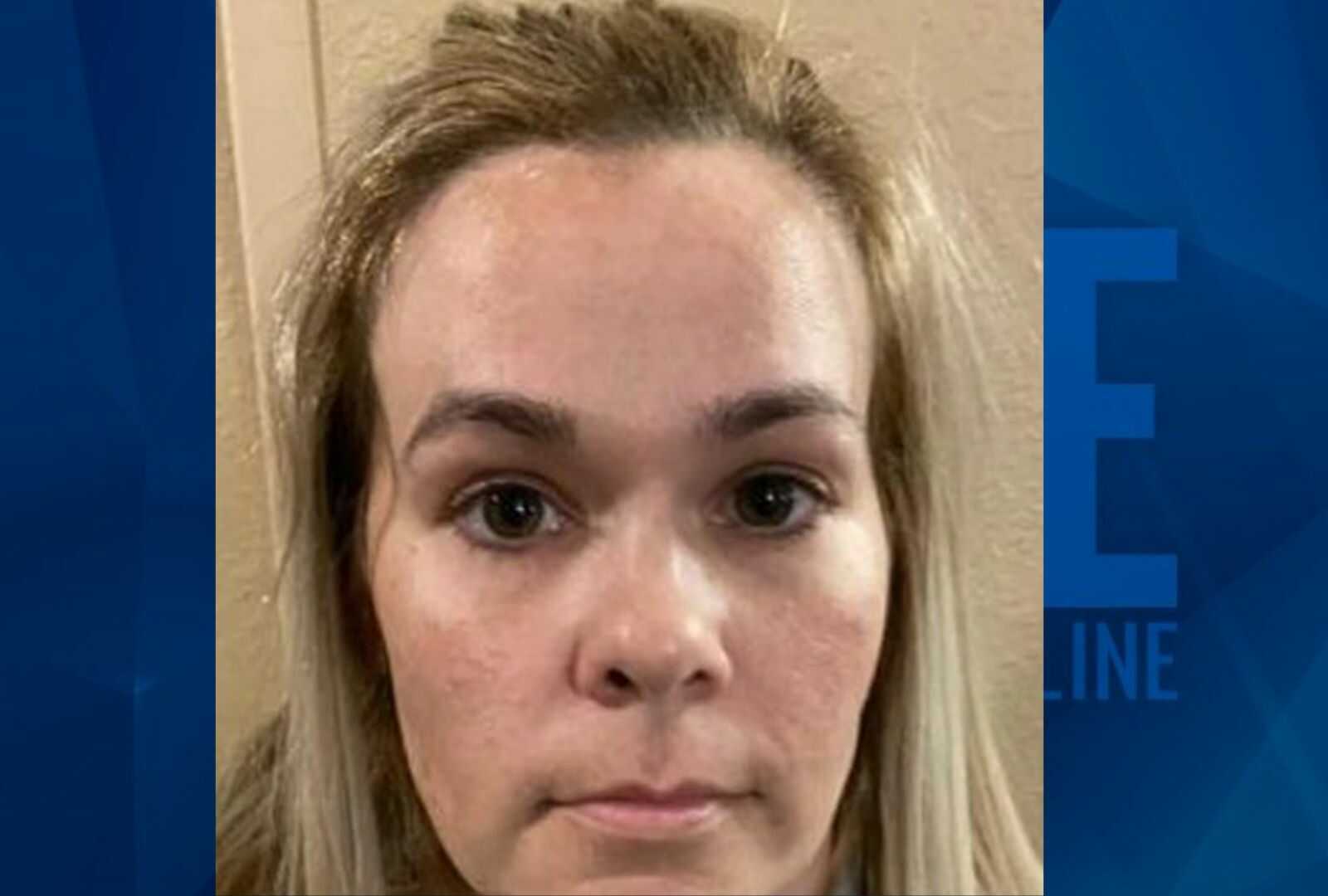 A former Missouri respiratory therapist has been charged with first-degree murder in connection with the death of a patient, one of nine of who died under suspicious circumstances during the practitioner’s short tenure, CBS News reports.

Authorities allege that in the five months Jennifer Anne Hall worked at Hedrick Medical Center, between December 2001 and May 2002, there were 18 sudden cardiac arrest events at the hospital, resulting in nine deaths. The facility typically averaged one per year.

The charge against Hall stems from the death of 75-year-old patient Fern Franco, who was found dead on May 18, 2002. An autopsy identified the presence of succinylcholine and morphine, which were not prescribed to the patient or ordered by her doctors, according to KSHB-TV.

“Hall’s victim was a sick, defenseless, elderly woman who was depending on Hall to care for her physical ailment within a medical facility,” a police officer wrote in court documents obtained by KCTV. “The substance Hall used to brutally take Fern Franco’s life, succinylcholine, paralyzes the victim’s muscles, including the diaphragm, causing the victim to suffer a ghastly death from suffocation while still maintaining full consciousness and awareness that they are unable to breathe. Morphine also acts to suppress respiration and is not given to pneumonia patients for that reason.”

The hospital fired Hall months later upon learning that she had been convicted of arson at a different hospital where she worked previously, even though she was later acquitted.

Franco’s granddaughter, Aprille Franco, told KCTV that she hopes the prosecution will give the family some closure.

“Maybe her soul can rest,” Franco told the television station, “and she can go where she’s supposed to go, knowing there are people who are out here caring about her.”

Other patients who died at the small hospital in Chillicothe, about 90 miles northeast of Kansas City, varied in age and health. One patient who was 88 had been admitted for a fever, vomiting and agitation. Another patient was 82. Other patients were younger, including a 37-year-old man with pneumonia who was allegedly on the cusp of being discharged, and a 49-year-old woman who also was just one day away from being released for pneumonia treatment, according to CBS News.

Matthew O’Connor, a lawyer who represents Hall, has said there is no evidence connecting Hall to Franco’s death. He told CBS News that his client is innocent and did not have access to the drugs found in Franco’s system.

O’Connor argues that Hall is being used as a scapegoat because of the previous arson conviction that was later reversed in a retrial. He said his client is again being accused of a crime that she did not commit.”To go through it once is terrible,” O’Connor told CBS News. “To go through it twice is a recurring nightmare.”

Authorities have not publicly identified an alleged motive for why Hall would have killed Franco.

On Thursday, Hall pleaded not guilty to the murder charge in DeKalb County Court. She remains jailed without bond, but O’Connor is seeking to get her released so she can receive chemotherapy treatment for leukemia.

A bond hearing is scheduled for May 27.