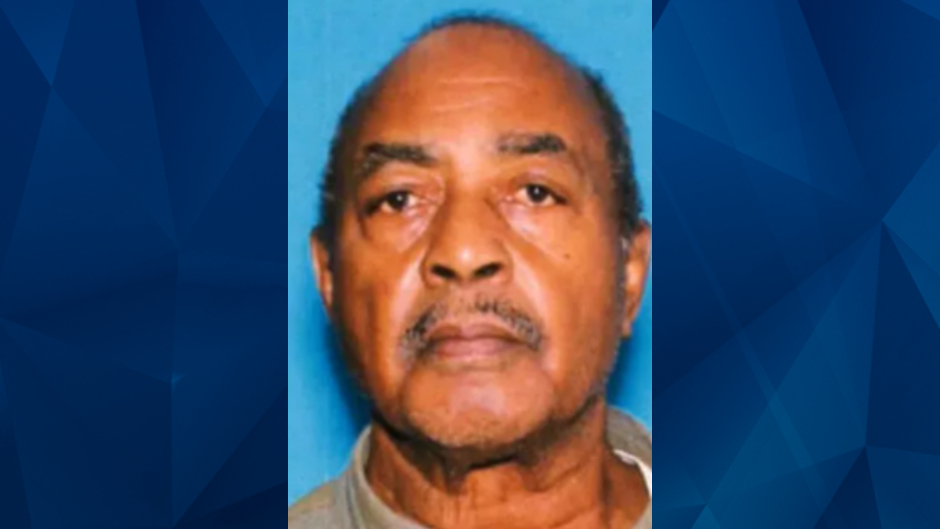 A body discovered this month in a trash can behind a Michigan home has been identified as the homeowner who vanished four months earlier.

On March 17, Walter Dansby, 76, was reportedly found wrapped in a blanket behind his Detroit home. Police located Dansby’s body three days after residents complained of a foul odor in the vicinity, according to WDIV.

Though Dansby’s family filed a missing person report in March, WJBK reported that he was last seen at his home in late January.

Police reportedly searched Dansby’s home multiple times but found no sign of him until they discovered his body in a trash can behind his home.

Dansby’s cause of death has not been disclosed and no arrests have been made.

Anyone with information regarding this case is asked to call Detroit police at 313-596-1000 or Crime Stoppers at 1-800-SPEAK-UP.