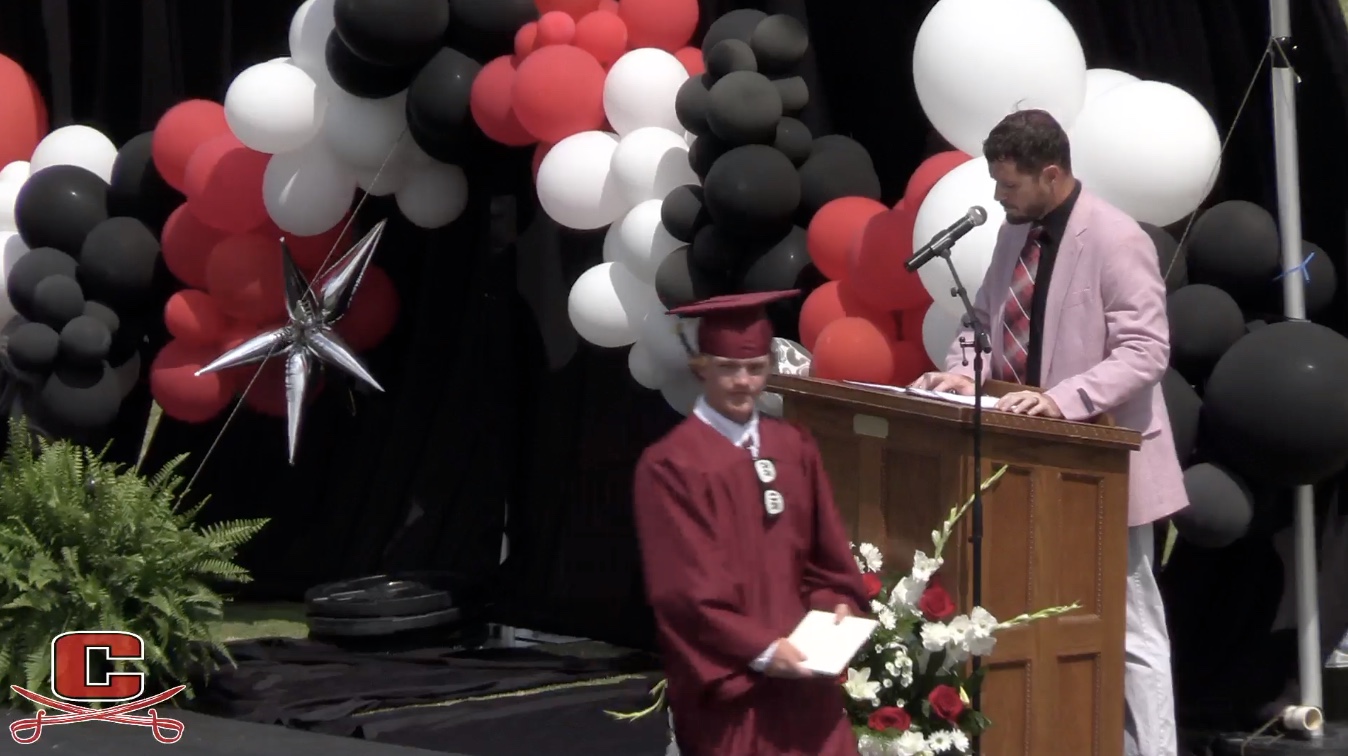 A Mississippi teen was jailed on a murder charge Saturday, just hours after he graduated from high school.

WTVA reported that deputies received the call about a shooting at about 7 p.m. Saturday night and found Hoffpauir dead.

The state medical examiner will conduct an autopsy, WCBI reported.

Officials released no further details about the incident and said the case remains under investigation.

Coggins is being held at the Lowndes County Adult Detention Center.