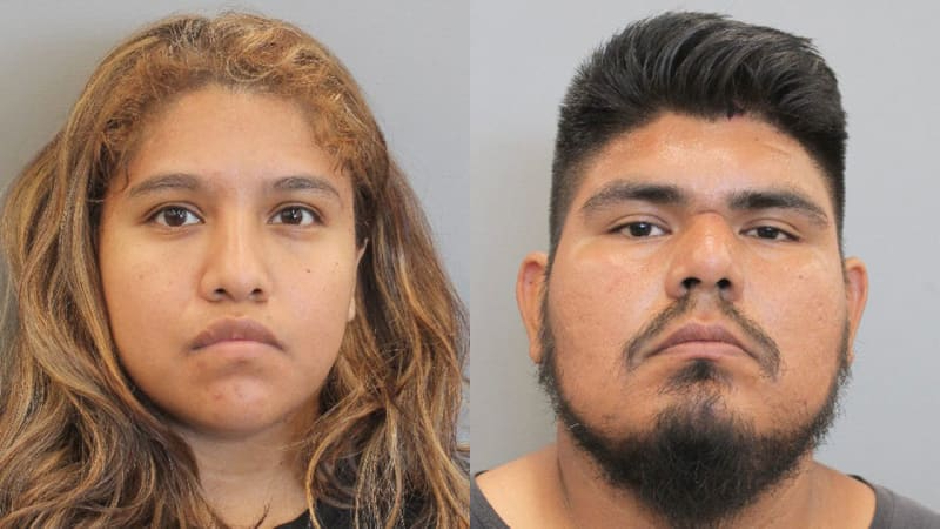 On Friday, Texas police arrested a couple for starving and abusing the woman’s 8-year-old twin daughters, resulting in one of the girl’s deaths last year.

Houston police got involved in December after they were called to the hospital where the girl had died. The deceased girl was not only underweight, but she also had multiple injuries and bruises on her legs and ankles which prompted law enforcement’s involvement, according to KPRC.

An investigation revealed that the 8-year-old girl was 29 pounds, while her surviving twin sister — who was hospitalized a day after her — weighed 26.4 pounds and had chronic rib fractures. An autopsy stated that the deceased girl had acute and chronic blunt force injuries to her back and legs, KPRC reported.

According to court documents, there were two other children in the home who were in perfect health. Medical records indicated that the girls’ mother, Soledad Mendoza, 29, had them treated in the past and was advised that they needed to gain weight, according to KPRC.

The surviving twin reportedly told police that Mendoza would put her in a closet and in a trash bag. The girl recalled an instance in which her mother put her face in a trash bag and said, “It’s because you’re ugly and I don’t love you.”

An investigation led to the arrest of Mendoza and her boyfriend, Ruben Moreno, 29. The surviving twin claimed Moreno hit her and her sister every day, KPRC also reported.

Moreno and Mendoza have one child together. Moreno allegedly claimed Mendoza’s twin girls were underweight because they would not eat and would get sick.

Mendoza and Moreno remain jailed on charges of capital murder of a child under 10 and injury to a child. Mendoza’s bail was set at $3 million while Moreno remains jailed on a $2 million bail.

KPRC reported that Moreno and Mendoza’s surviving children are in foster care.