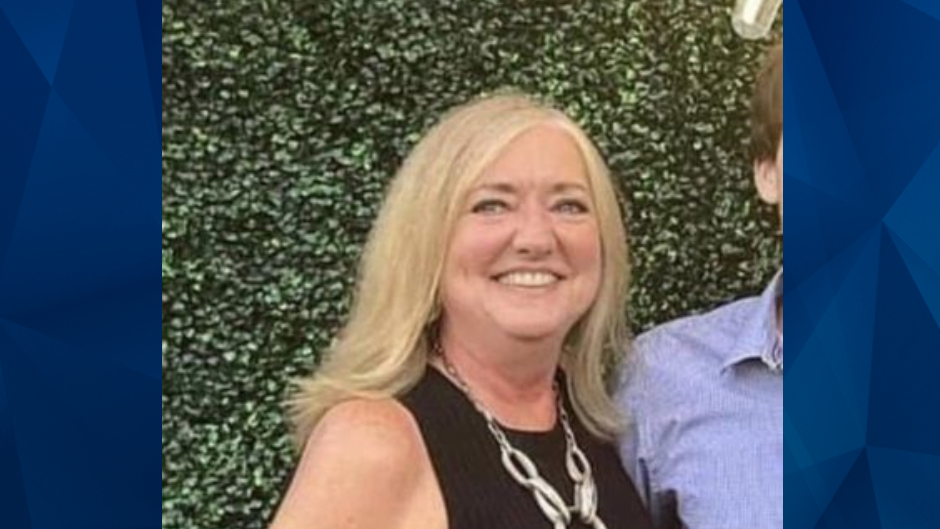 An investigation is underway after a missing Massachusetts woman’s body was reportedly found on Monday in a recycling bin on her property.

Middlesex District Attorney Marian Ryan said Barbara Hovey Novaes, 61, was found deceased in a recycling container which was located under the back porch of her duplex in Medford. Novaes’ son called the police early Monday after waking up and not being able to locate his mother — who he claimed he last saw on Sunday afternoon, according to WCVB.

Novaes lived with her son, who is in his 20s. The son allegedly also told police that he initially believed his mother left the home for a nail appointment.

According to Ryan, Novaes’ son told cops that the door was wide open when he woke up on Monday, his mother’s car was on the property, and her keys, phone, and purse were still at home. A Medford police officer located Novaes’ body under the porch about two hours after her son contacted authorities, WCVB reported.

According to MassLive, Novaes’ cause of death has not yet been determined, but Ryan said she had prior dealings with local police “for a variety of reasons.

The prosecutor also mentioned that Novaes’ body showed no signs of trauma, The Boston Globe reported. Despite this, her death is reportedly being treated as suspicious.