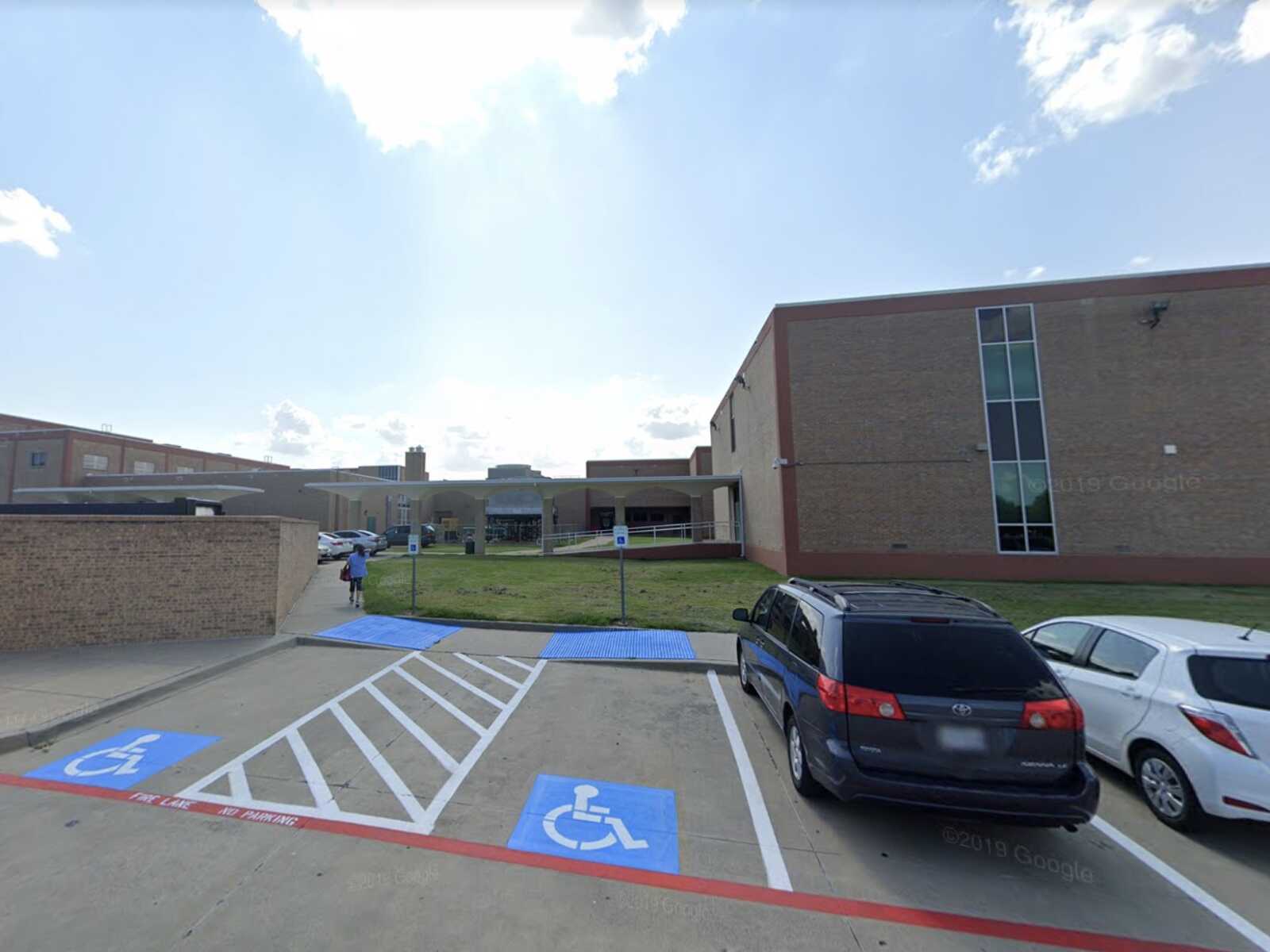 Just a day after a Texas high school student gunned down 19 children and two teachers in Uvalde, Richardson police outside Dallas said they had arrested a juvenile outside Berkner High School for carrying weapons on school property.

Police said they responded to the school someone called from a nearby business and said they’d seen a male walking toward the school carrying what appeared to be a rifle.

Working with Richardson Independent School District, officers identified the suspect as a juvenile student and found him inside the school, although no weapons were found.

A subsequent search of the vehicle the boy used located what appeared to be an AK-47 style pistol and a replica AR-15-style Orbeez gel gun.

The juvenile was charged with unlawful carrying weapons in a weapon-free school zone. Police said they would not be releasing any further information because of the suspect’s age.