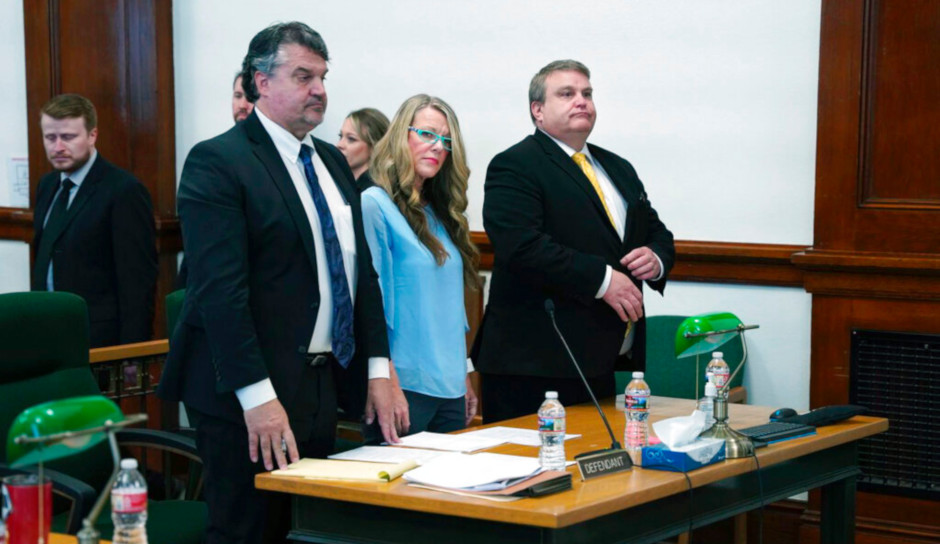 The trial of cult mom Lori Vallow Daybell will be delayed until January so she can be tried alongside her husband Chad Daybell, an Idaho judge said Thursday in a 12-page ruling.

“This is a death penalty case. The discovery volume is extraordinary. Defendant’s defense team has only recently been fully assembled and has expressed concerns with the ability to be fully prepared to defend their client in October,” Boyce wrote, according to EastIdahoNews.com.

The two cases — both are charged with multiple counts of murder and conspiracy in the death so Vallow Daybell’s children JJ Vallow and Tylee Ryan and Daybell’s first wife Tammy Daybell — had been conjoined since they were charged last year.

Vallow Daybell’s arraignment was delayed, however, when she was ruled incompetent to stand trial and sent for treatment, as CrimeOnline previously reported. Judge Steven Boyce, meanwhile, set Daybell’s trial to begin in January. Daybell’s attorney had previously filed a request to sever the trials, but Boyce denied the request.

When Vallow Daybell was declared competent and arraigned in April, she did not waive her right to a speedy trial, and Boyce set the date for her trial to begin in October. Prosecutors then filed a request to delay.

Vallow Daybell did not change her mind about not waiving her right to a speedy trial, but documents filed by her attorney, Jim Archibald, said that her mental health is “extremely complex and fragile” and that she understands postponing “will give her defense team more time to get ready.”

“The trial itself has been set for a duration of ten weeks – which further confirms the scope of evidence the State intends to introduce,” Boyce wrote in his ruling. “The Court is concerned that the defense may be impaired by being required to commence trial in October, where they are relatively recently appointed to the case.”

Prosecutors are pursuing the death penalty for both defendants, who have pleaded not guilty. Vallow Daybell has also been indicted in Arizona on conspiracy to commit murder her fourth husband, Charles Vallow. Vallow was shot to death by Vallow Daybell’s brother the summer before her children disappeared, Tammy Daybell mysteriously died, and she and Chad Daybell married.