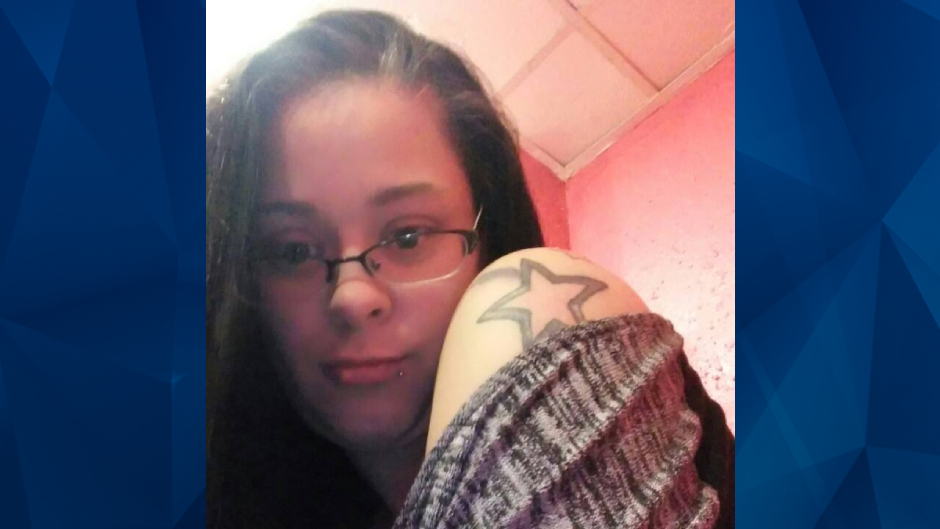 On Monday, a pregnant woman was reportedly found deceased in a vacant lot in Wisconsin.

Family members told WITI that Amanda Kiepert, 34, was found wrapped in a blanket near some garbage on a corner in Milwaukee. Kiepert allegedly struggled with addiction, but the coroner said the circumstances surrounding her death were suspicious.

Kiepert was reportedly 34-weeks pregnant and was expecting her sixth child, a girl. The blanket she was found wrapped in was tied at both ends like it was used to carry her body, according to WISN.

It is not immediately clear if and when Kiepert vanished or how she ended up in the lot she was found deceased at. Though her family said they believe she likely overdosed.

TMJ reported that bullet cases found near Kiepert’s body appear to be unrelated to her death. Police have not described her death as a homicide.

“I want to know who dumped her and turn yourself in,” Kiepert’s sister told WISN. “It’s killing our family especially knowing we haven’t seen her in a couple of years because of this addiction.”