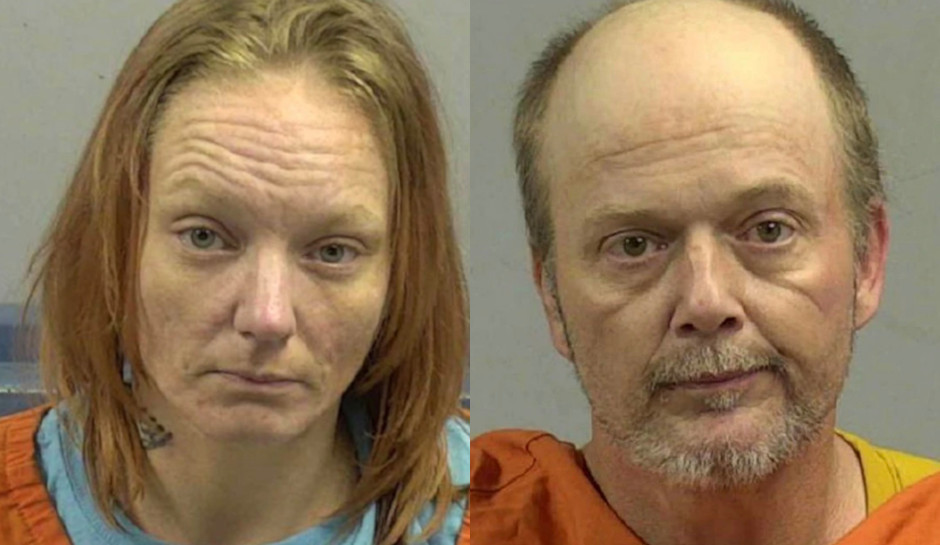 Deputies said a family member alerted them over the weekend about the boy’s condition, WNCN reported. They found the 11-year-old “neglected, malnourished and sustained injuries due to the poor living conditions inside of the home.”

Amber Baker, 32, has been charged with three counts of felony child abuse/inflicting serious bodily injury, one count of misdemeanor child abuse, and one count of resist, delay and obstruct.

Her boyfriend, 48-year-old Rodney Langley, was charged with a single count of misdemeanor child abuse.