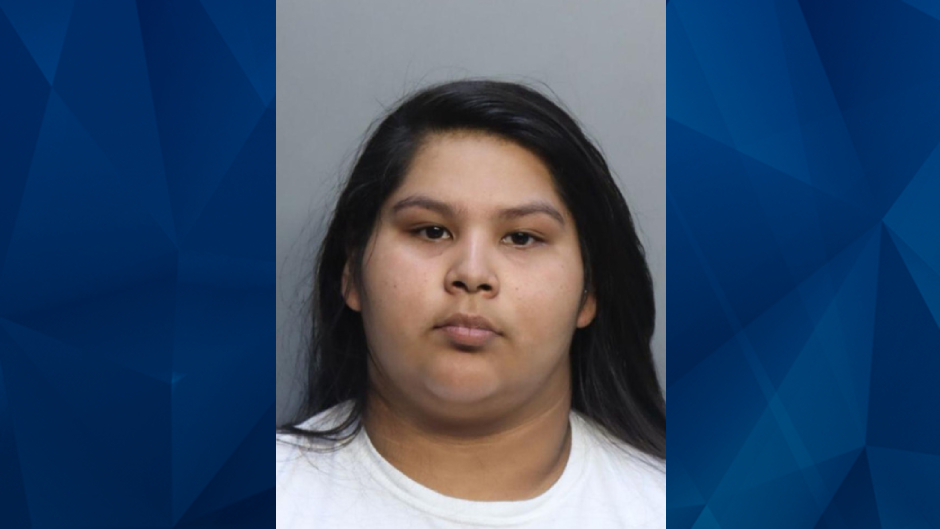 Unattended Infant Drowns in Bathtub While Mom Leaves To Do Her Nails: Police

A Florida woman was arrested on Wednesday, days after her 7-month-old son reportedly drowned while unattended in a bathtub.

On May 20, Alyssa Carolyn Jimmie, 22, allegedly left her infant and 3-year-old sons in a bathtub with running water. She claimed she felt comfortable doing so as the drain plug was missing, which she believed prevented the tub from overflowing, according to WTVJ.

While the water was running, Jimmie reportedly went to do her nails at a makeshift manicure station located in the garage. WTVJ reported that the garage is located roughly 62 feet from the bathtub the babies were in.

About five to 10 minutes later, Jimmie reportedly checked on the boys and found the drain clogged with a small face towel. The infant was unconscious in the tub, which was filled with water, and his older brother was still playing in the tub. Jimmie had a neighbor call 911 as her phone was not working at the time.

Medical professionals were able to revive the infant but he was deemed brain dead. He succumbed to his injuries three days later on May 23.

Jimmie allegedly admitted that her 3-year-old son knew how to clog the bathtub with a small towel. Investigators determined that the tub, when unclogged, did not fill up more than two inches. When clogged with a towel, it filled halfway within five minutes and was completely filled in 10 minutes, WTVJ reported.

WPLG reported that Jimmie is a member of the Miccosukee Tribe of Florida — which is a federally-recognized and sovereign government. At some point, the tribe urged the Miami-Dade County Medical Examiner’s Department not to perform an autopsy on the infant — but the medical examiner carried out the procedure on May 24, a day before Jimmie’s arrest. The medical examiner determined he died from accidental drowning.

According to the news outlet, Miami-Dade police attempted to interview Jimmie, but the baby’s father reportedly told them that the tribe discouraged her from speaking with them until it could retain a lawyer to represent her.

Jimmie is charged with aggravated manslaughter of a child younger than 18. Her bond was set at $10,000.