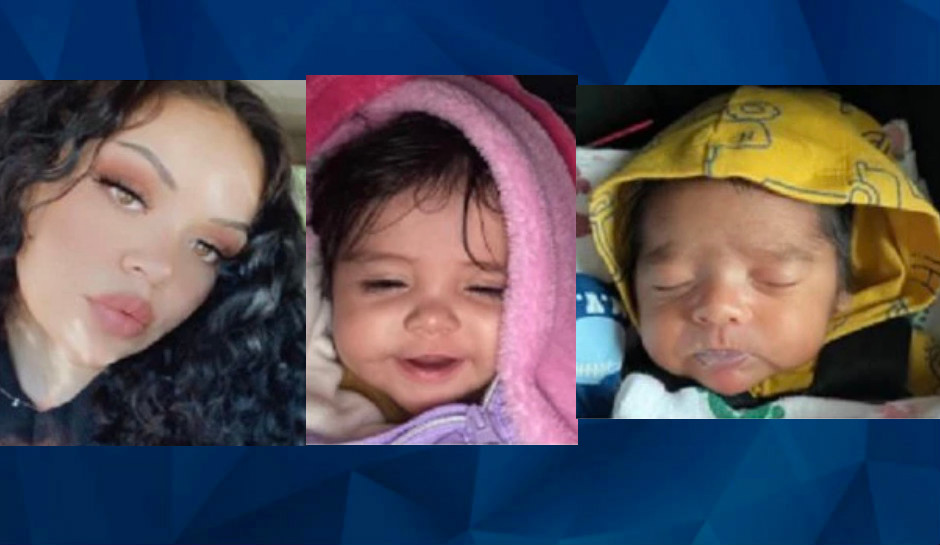 FOUND SAFE: 1-Year-Old Girl, 2-Month-Old Boy Abducted Along With Their Mother in Colorado

Update: The CBI reports that Francheska Tafoya and her two children were located and are safe. No word on where they were found or whether there were any arrests.

The Colorado Bureau of Investigation has issued an Amber Alert for two young children and their 24-year-old mother, believed abducted by a 28 year old man in a black Chevy Suburban.

Both of the children have black hair and brown eyes, investigators said.

Investigators believe that all three were “forcibly taken” by Julian Marrufo-Gutierrez and may be in the black, 2001 Suburban with temporary Colorado tag #4111262.

The group could be in the Fort Collins or Loveland area, CBI said.