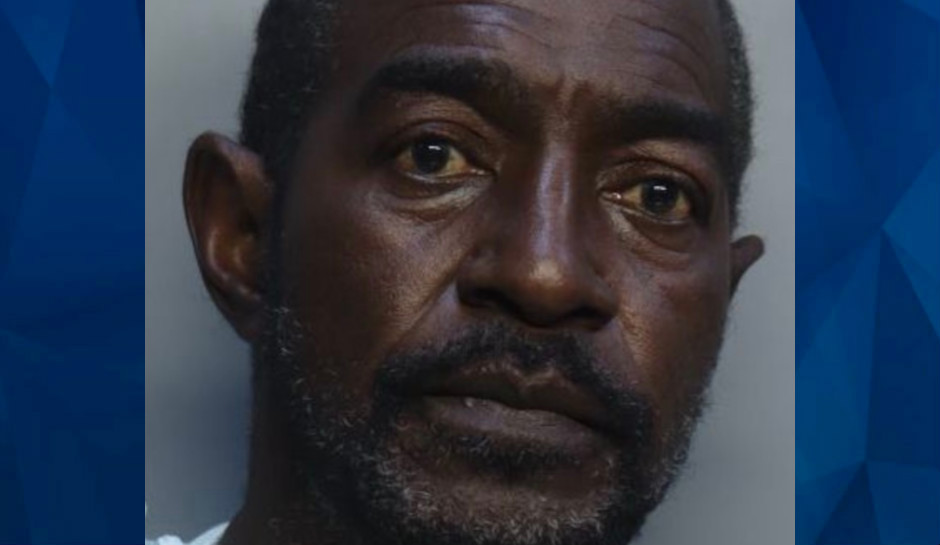 Florida Man Blasts Wife With a Blowtorch, Hits Her With His Car

A Florida man has been arrested after police say he used a blowtorch to set fire to his wife and then hit her with his car.

Jerry Sanders Jr has been charged with multiple counts, including attempted murder and arson, according to WFOR.

Sanders was brought before a judge Friday and ordered held without bail.

Police said Sanders, 66, lit his wife on fire with a blowtorch inside their Miami home, and then pinned her between his car and a palm tree when she escaped outside.

Sanders reportedly tried to hit responding officers with his car as well. Officers fired at him, striking him several times. He drove off a short distance before crashing.

The condition of his wife was not made clear.