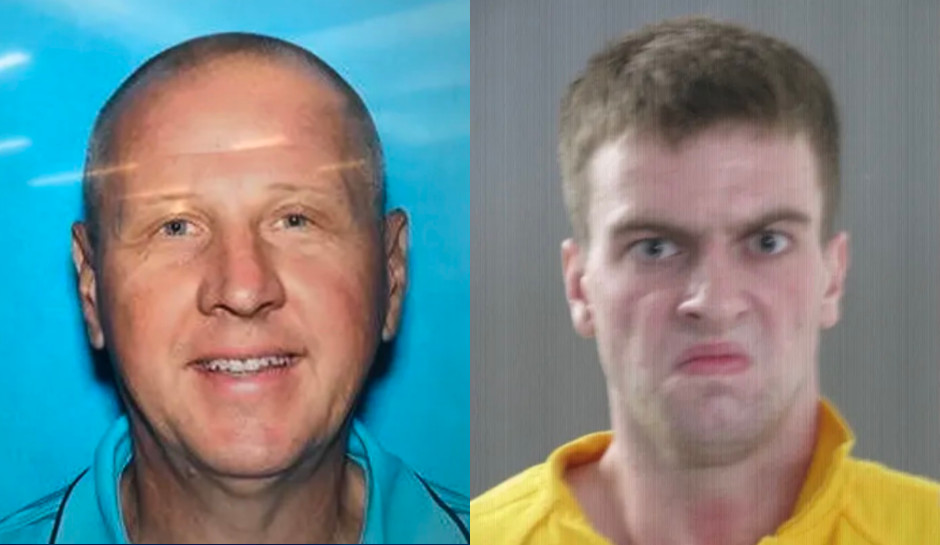 A Pennsylvania man pleaded guilty this week to beating a beloved chiropractor to death in November 2020.

Joseph O’Boyle, 22, was arrested more than a month after James Sowa was found dead in his home office, according to WTXF. Prosecutors say he killed the doctor because he believed the 63-year-old made his jaw pain worse.

O’Boyle pleaded guilty to criminal homicide, criminal trespassing, and possession of an instrument of crime.

A hearing is set for June 6 to determine the degree of murder O’Boyle is pleading to, the Philadelphia Inquirer said. Prosecutors want first or second degree murder — which come with a mandatory life sentence — because O’Boyle committed the murder in the course of a burglary. But O’Boyle’s attorneys argue for third degree murder because, they say, O’Boyle did not break into Sowa’s home office.

Sowa death was a mystery to both family and investigators in the early stages of the investigation, as CrimeOnline previously reported.

“Who could do that to him, he was the nicest person ever,” his wife, Barbara Sowa, said. “He would have helped anybody, his patients, he would run to anyone’s house and help them with anything they needed.”

Prosecutors said O’Boyle was seen on surveillance video arriving at Sowa’s home on November 2, 2020, and leaving a few minutes later. Investigators linked the license plate on that vehicle to a particular home, and spoke to O’Boyle’s father.

O’Boyle’s father confronted his son about Sowa’s death, prosecutors said, and the son began rubbing his jaw. He later admitted to his father that he killed the doctor.

O’Boyle reportedly punched a detective several times during the execution of a search warrant and had be wrestled into custody by multiple officers.