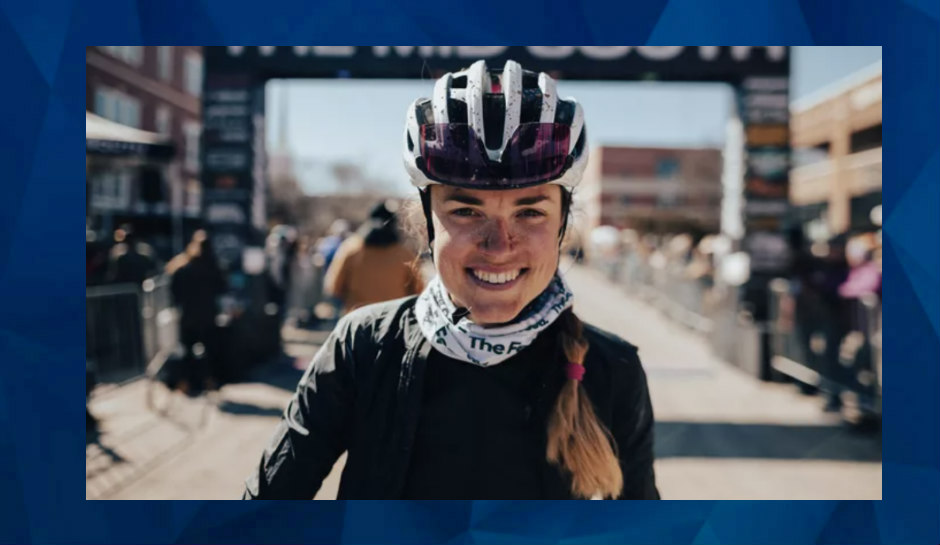 Friends and associates are sharing new details about the key players involved an apparent love triangle-turned-murder in Texas that has evolved into a nationwide manhunt.

Authorities are searching for 34-year-old Kaitlin Marie Armstrong, who is wanted in connection with the death of 25-year-old Anna Moriah Wilson, an elite cyclist found unconscious and bleeding at a home in Austin, Texas, on May 11.

Strickland and Armstrong have been dating for about three years, but the pair took a break in their relationship this past October. During that pause, Strickland told investigators he and Wilson saw each other romantically.

Neighbors have told the Sun that they didn’t hear any gunshots and wonder if a silencer was used, according to the newspaper.

Strickland confirmed to police that the SUV looked like the one belonging to Armstrong. Detectives also confronted Armstrong about the footage. Her response: “she had no explanation as to why it was in the area and did not make any denials surrounding the statements presented to her,” an affidavit reads, according to KXAN-TV.

The Daily Mail spoke with a man named David who said he worked with both Armstrong and Strickland. The source said he thought Armstrong was a nice person who had achieved much professional success.

“She always had goals she was after and just always kept busy. No red flags for anything that would result in an outcome like this that we were aware of,” David told the Daily Mail.

Armstrong reportedly worked as a real estate agent, owned multiple rental properties and helped David and Strickland in their work.

Armstrong “could have retired at 34 if she wanted to,” David told the Daily Mail.

Investigators believe that Armstrong flew to New York City shortly after Wilson’s death. Strickland is reportedly in hiding, afraid that Armstrong will target him next, according to the Daily Mail.