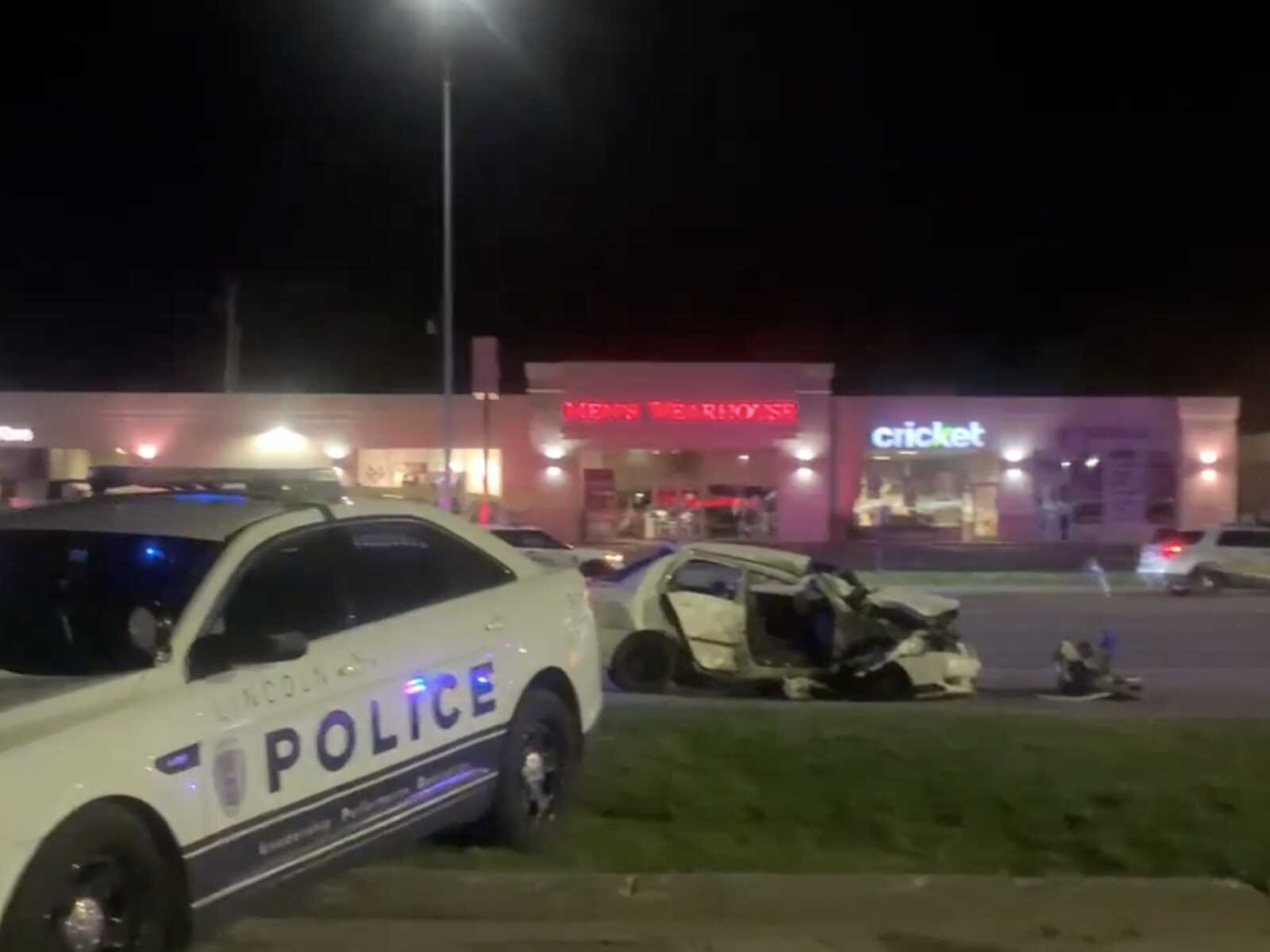 Two people were killed Sunday night in a nightmarish crash during a Memorial Day weekend “cruise night” on the streets near downtown Lincoln, Nebraska.

Nineteen others were injured when two cars buzzed into a crowd gathered to watch the informal annual event.

Two women, ages 20 and 22, were killed, Lincoln Police Capt Max Hubka told the Lincoln Journal Star. They were occupants of one of the cars involved in the crash.

As of 2 a.m., Hubka said that one of the injured was in critical condition.

A witness told the Journal Star that a speeding car rammed another that was trying to turn at an intersection. Both vehicles jumped the curb and crashed into a crowd gathered to watch the parade of classic cars interspersed with normal traffic, with many of the drivers attempting dangerous maneuvers such as speeding and burnouts to rev up the crowd.

Both Nebraska State Police and Lincoln Police said they would beef up their forces in the area for this year’s events. Hubka said no police officers witnesses the crash, but they were on scene in less than a minute.

The names of the victims were not released.