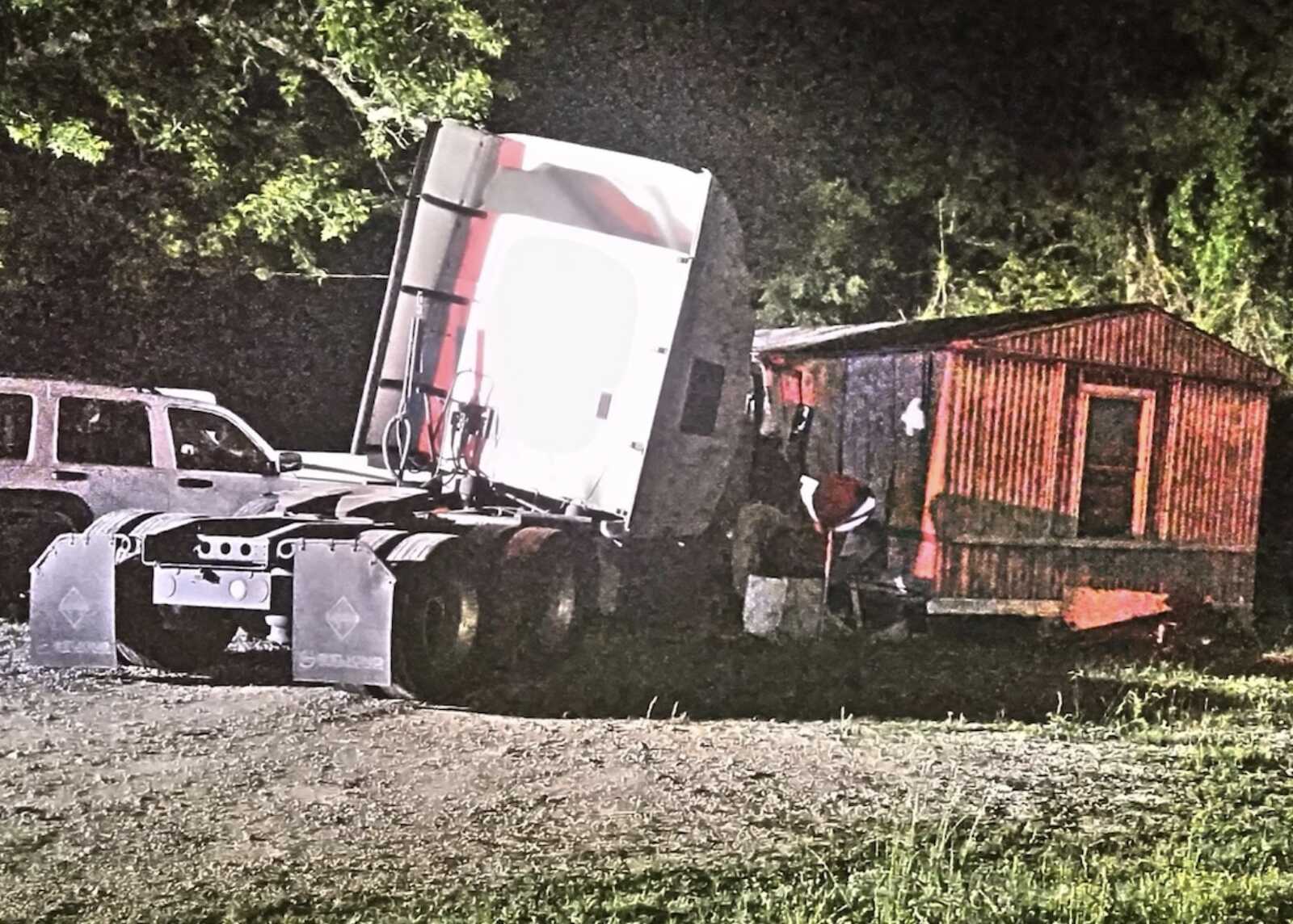 An Alabama woman has been charged with attempted murder after she alleged rammed a semi-tractor into a mobile home in Piedmont.

Piedmont Police Chief Nathan Johnson said in a statement that Rhonda D. Young, 56, got into an argument with her boyfriend, apparently leading to the incident.

The boyfriend was taken to a hospital for treatment. Two other people were in the home at the time, Johnson said, but they were uninjured.

They were, he said, “in great danger of harm during the event.”

Young was also charged with two counts of attempted assault.

Johnson said the incident was still under investigation. No other information was released.

Young was booked into the Calhoun County jail early Monday morning, according to jail records.