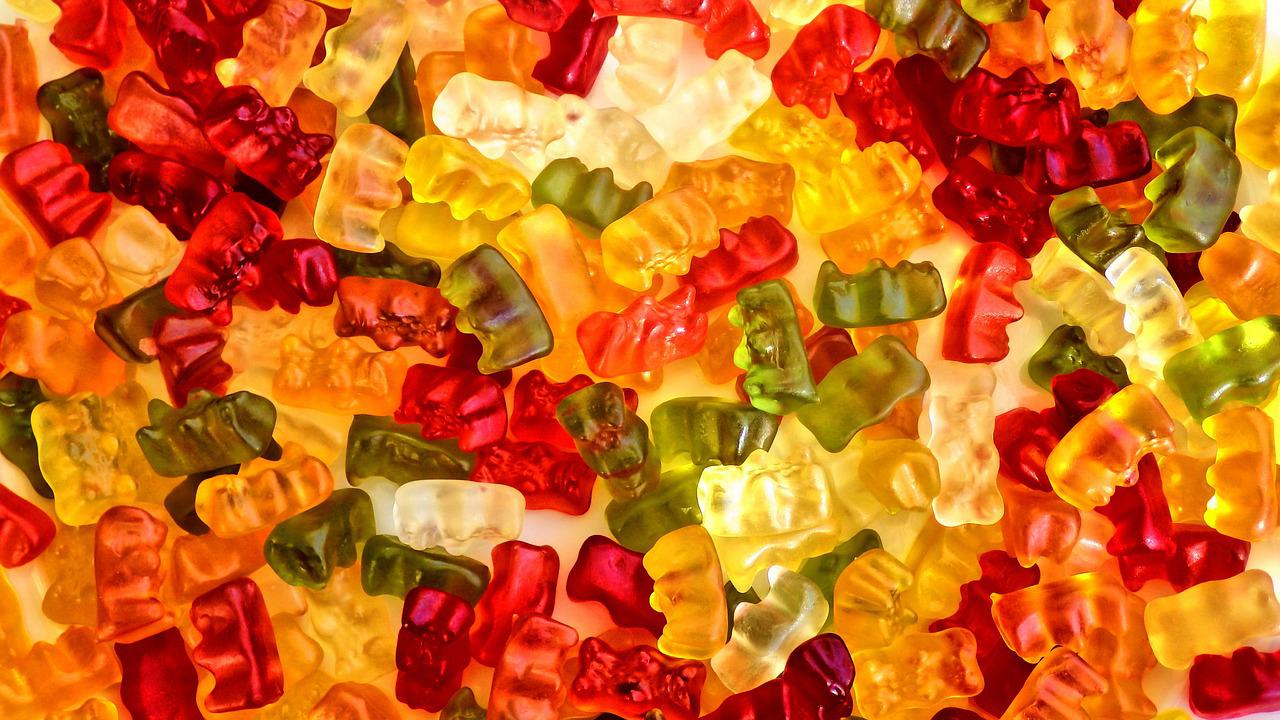 Three California elementary school students were hospitalized on Thursday after another student shared cannabis gummies with them during a snack break.

All three of the Jacoby Creek Elementary School third graders have been released and are “doing well,” superintendent and principal Melanie Nannizzi told the Eureka Times-Standard.

The student who brought the gummies to class didn’t know they contained marijuana, official said.

In an email to parents, Nannizzi said the student shared the gummies with four students, and the three were taken to the hospital when they showed signs of intoxication. Unsure of the cause at first, Nannizzi said the classroom was evacuated over fears they may have been exposed to carbon monoxide.

Once it was determined the cause was the gummies, the students returned to class.

“This was a frightening incident for our entire school community,” Nannizzi wrote in the email.

Arcata Police Officer Heidi Groszmann said the department was investigating the incident and cautioned parents to store such edibles “in a safe location away from children because, obviously, they come in candy form,”