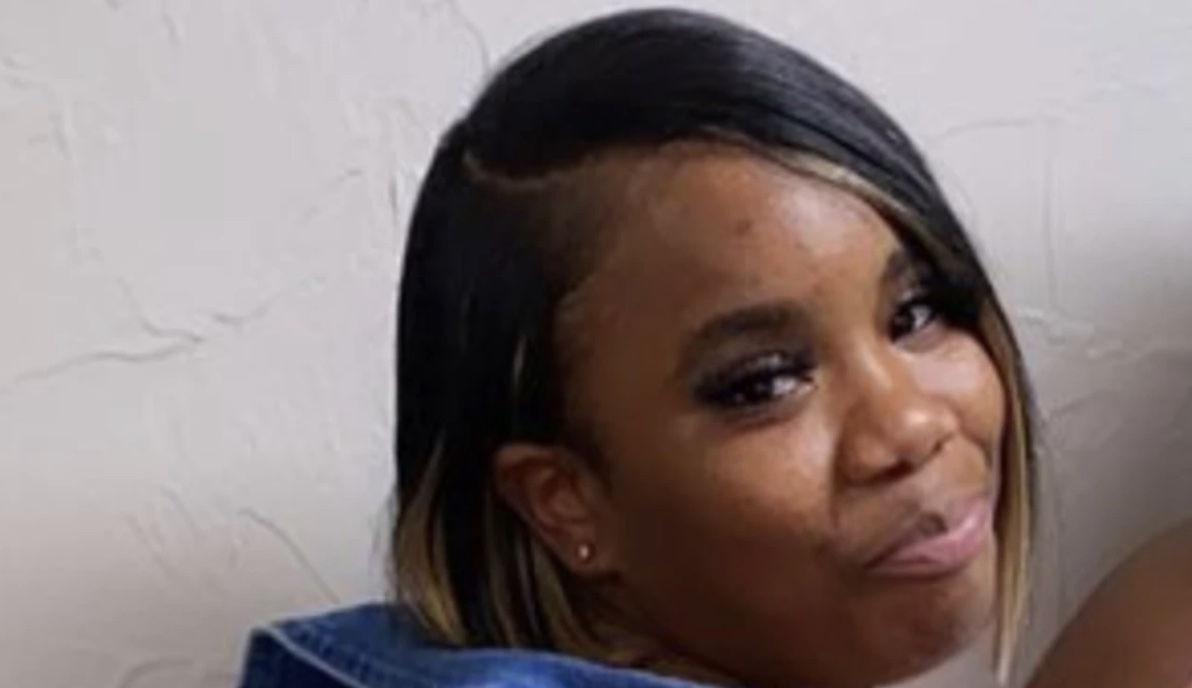 6 Charged in Torture-Killing Used As Revenge for Another Killing: Indictment

Six people in Ohio have been indicted on aggravated murder and conspiracy charges in the death of a woman they were allegedly using as ransom to get information about her boyfriend.

According to the indictment, the six believed Pointer’s boyfriend killed Aminjas Shomo, Hakim-Ali Shomo’s brother, on November 2. They lured Pointer out of her home and to their car, then drove her to Williams’s house, where they kept her for several hours.

Smith reportedly wrapped her face in clear tape and threatened to use a syringe of some chemical to get her to reveal her boyfriend’s location. Shomo put a pistol in her mouth and posted a photo of it on social media in hopes of getting the boyfriend to tell where he was. Shomo left the house at that point, and Henderson, Smith, Williams, and Bryant drove her to an abandoned house, where they continued to torture her.

After about 20 hours, Williams, Bryant, and Henderson pointed guns at Pointer and fired. Henderson’s gun misfired, but Williams and Bryant shot her. The four of them then left and drove to Shomo’s house.

Pointer’s body was found on November 9.