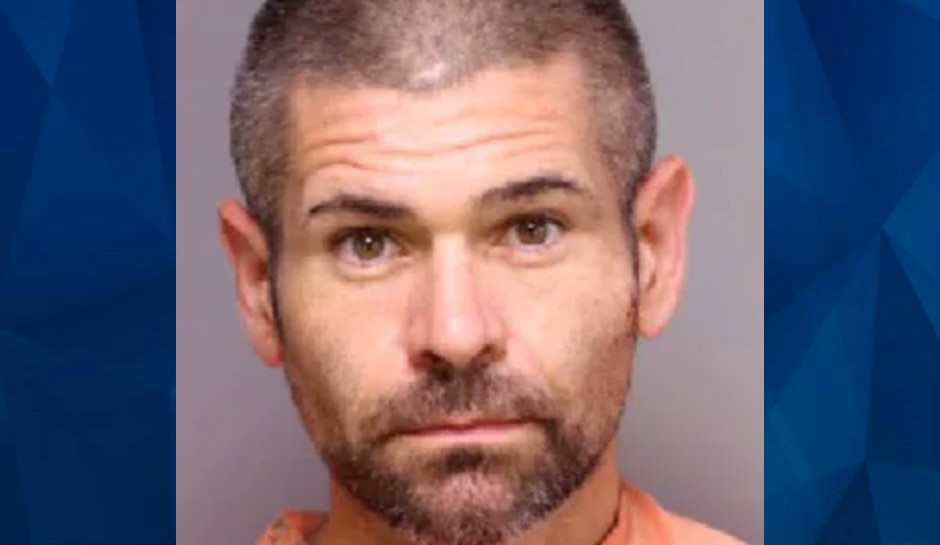 An 8-year-old New Hampshire boy, traveling in South Carolina with his family, has died after he was struck by a bullet fired by a man who was randomly shooting at cars driving by his home on Saturday.

Florence County Coroner Keith von Lutcken said Quarius Naqua Dunham was struck in the neck in the shooting, and his father was hit in the leg, WPDE reported.

The boy was removed from life support on Sunday, von Lutcken said, and later died.

Charles Montgomery Allen, 40, was arrested and charged with two counts of attempted murder, three counts of discharging a firearm into an occupied vehicle, and possession of a weapon in a violent crime, as CrimeOnline previously reported. One of the attempted murder charges was upgraded to murder after the child’s death.

Joye said that Allen fired at three cars and retreated to his home, where a SWAT team found him with multiple weapons.

“It’s sad. It’s heartbreaking,” Joye said. “We’ve got an eight-year-old shot for no reason. No reason.”

The boy was a third grade student at Little Harbour School in Portsmouth, New Hampshire, SeacoastOnline reported. Classes resumed at the school on Tuesday after the holiday weekend, and counselors were available for students and staff.

Laura Stoll, a Little Harbour parent whose son was a friend of young Dunham’s, told WBZ it was difficult to tell the youngster his friend wouldn’t be coming back.

“This was a completely random act, it’s just really heartbreaking, and it’s terrible to have to tell your child news like this, she said. “It’s really hard.”

According to WPDE, relatives said the family previously lived in the Florence area and had returned for a family member’s graduation.

Allen was ordered held without bond at a hearing on Monday, according to jail records.