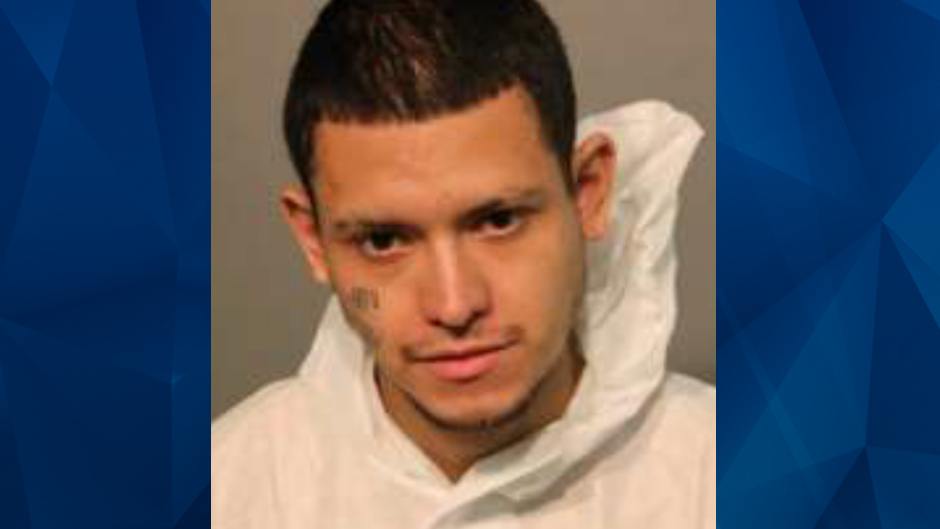 Bail was denied Monday for an Illinois man who last week allegedly dumped gasoline on a sleeping homeless man and lit him on fire.

On Wednesday, Joseph Guardia, 27, allegedly burned Joseph Kromelis, 75, in Chicago. Surveillance footage showed Guardia silently standing over Kromelis for 16 seconds before walking to a nearby intersection, returning, pouring gas on Kromelis’ uncovered head, and lighting him on fire, according to the Chicago Sun-Times.

Kromelis, who is not expected to survive, was on fire for three minutes before the blaze was extinguished. Two security guards from Trump Tower rendered aid and stayed with him until the ambulance arrived, the Sun-Times reported.

Guardia reportedly fled the scene via a bus but police arrested him two days later, after publicizing stills from the attack.

“This defendant did not target someone he got in an argument with, someone who wronged him, or someone that he even knew,” Assistant State’s Attorney Danny Hanichak said, according to the Chicago Tribune.

Guardia allegedly confessed to finding a McDonald’s cup filled with gasoline and using it to light some blankets on fire. However, he denied knowing Kromelis was in those blankets.

According to Hanichak, Guardia “said he is an angry person and decided he is going to set something on fire.” He did not provide a motive other than being an “angry person,” the Tribune reported.

Kromelis reportedly suffered burns to half of his body and is currently sedated in critical condition.

Guardia is charged with attempted first-degree murder and aggravated arson. His charges will likely be upgraded if Kromelis dies.