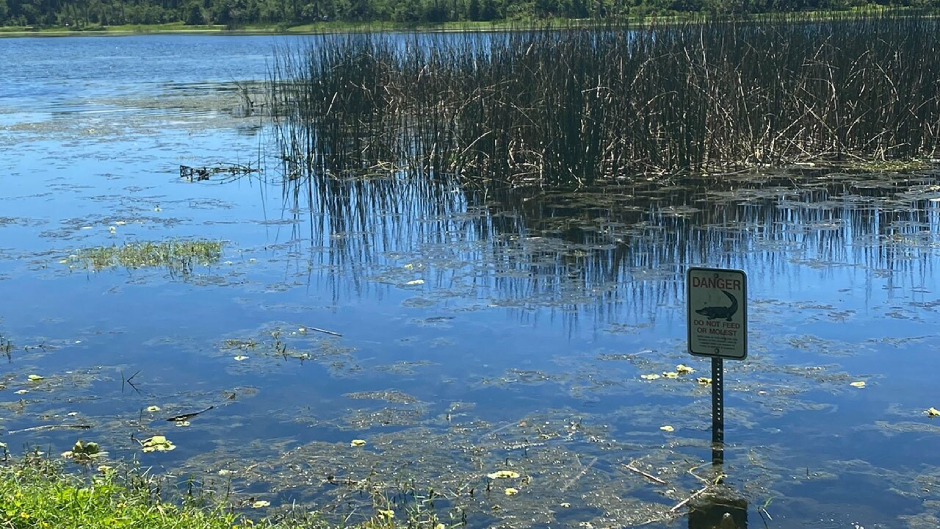 Florida Man Found Dead at Park Was Possibly Mauled by Gator While Getting Frisbees From Lake: Officials

Florida officials believe a man who was found dead at a park on Tuesday was attacked by an alligator.

Largo police said a 47-year-old man who has not been publicly identified may have been retrieving frisbees from the water at John S. Taylor Park when he was fatally mauled. The Florida Fish and Wildlife Conservation Commission said a trapper who responded to Taylor Lake is in the process of removing an alligator to determine if it was involved in the fatal incident, according to WFTS.

Signs at the park discourage citizens from swimming in the lake or venturing near the lake’s edge.

WESH reported that it is currently alligator mating season, which may explain Tuesday’s deadly attack as alligators are typically more violent at this time of year.

Officials said the victim’s family is being notified.