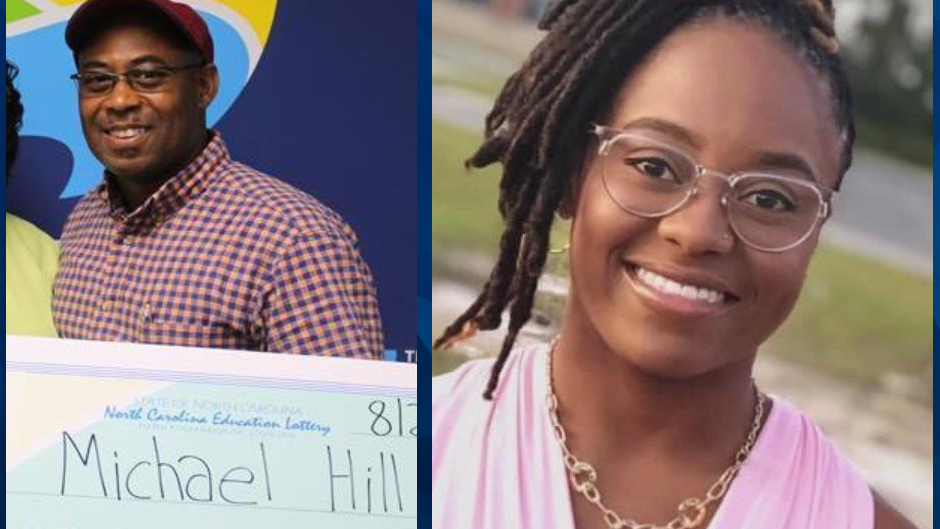 A North Carolina man who won $10 million on a scratch-off ticket in 2017 was sentenced on Friday to life in prison for fatally shooting his girlfriend years later.

In July 2020, Michael Todd Hill, 54, killed Keonna Graham, 23, at the SureStay Hotel in Shallotte. Graham was reported missing before she was found deceased in the hotel room with a gunshot wound to the back of her head.

Hill and Graham had been in a relationship for more than a year. Hill eventually confessed to killing Graham because she was texting other men while in the hotel room.

Reports indicated that Hill was working for a power plant when he won the lottery.