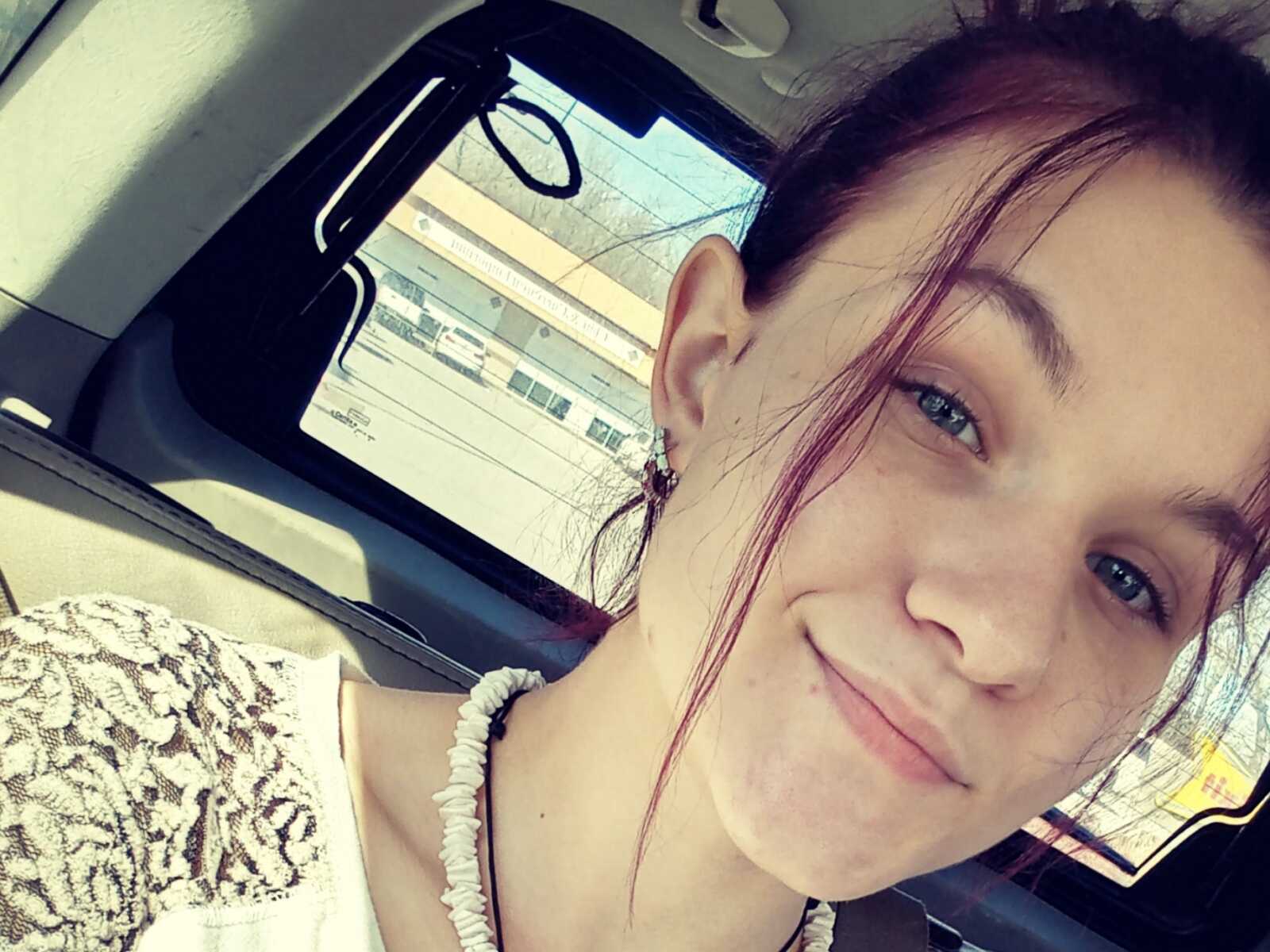 Arkansas Man Runs Over Girlfriend Who Jumped From His Truck

An Arkansas man has been charged with negligent homicide after allegedly running over a woman who jumped from his truck early Monday evening.

A Washington County Sheriff’s Office report says that Nathan Shear, 25, was driving a 3500 Dodge Ram in Springfield when Mia Worthy reportedly jumped from the truck.

She was run over by the rear tires and pronounced dead on the scene, KFSM reported.

Deputies who responded to the call noted a strong smell of alcohol coming from Shear, so they gave him a field sobriety test.

He was taken into custody and back to the Washington County Detention Center, where his blood alcohol concentration was 0.18, above the state’s 0.08 limit.

Investigators have not said why Worthy jumped from the vehicle, how fast Shear was traveling, or any other information about the case.

According to Shear’s Facebook page, he was in a relationship with Worthy.

Shear was released from jail on Wednesday after posting a $25,000 bond.