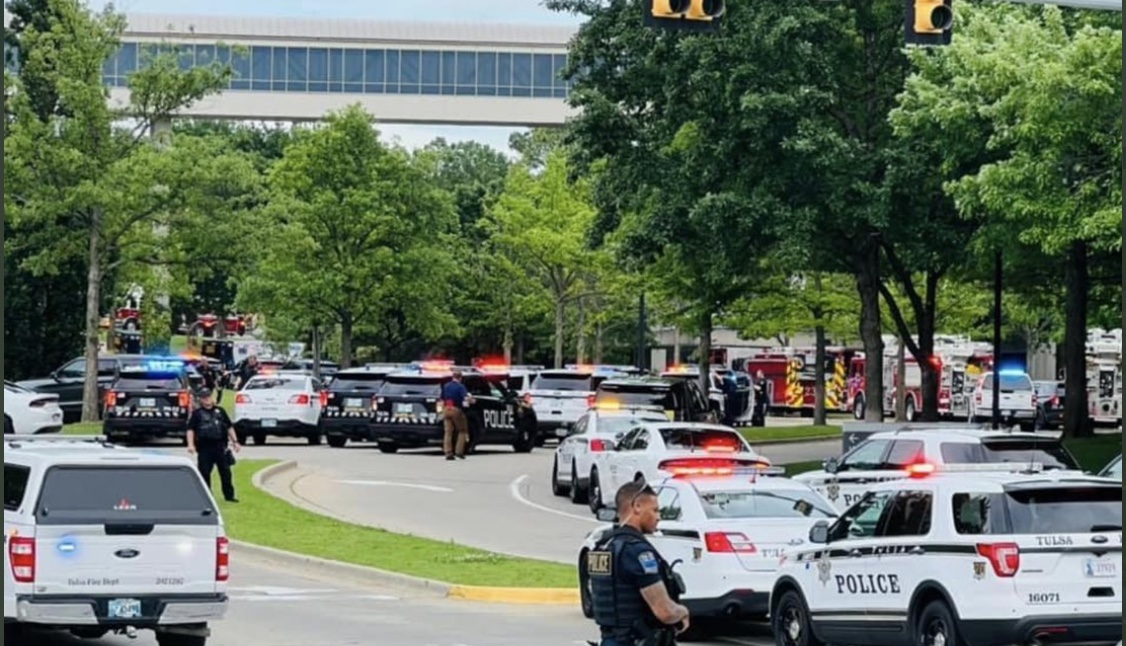 WATCH LIVE: Gunman Kills at Least 4, Himself at Tulsa Hospital

A man armed with a rifle entered a medical clinic at a Tulsa hospital Wednesday afternoon and opened fire, killing at least thrfouree people before killing himself.

In a tweet, police said the shooter was dead.

Meulenberg called the scene “catastrophic” and said that SWAT officers were methodically going through the Natalie Building at Saint Francis Hospital.

KJRH said the Natalie Building is the hospital’s news building, connected the main hospital by a sky bridge. The Saint Francis Hospital Ambulatory Surgery and Breast Center are located in the building.

District 9 Tulsa City Councilor Jayme Fowler told KJRH that he was told by police the shooter killed himself.

Police set up a reunification site at Memorial High School for friends and family members.

This is a breaking story. Come back for more information.