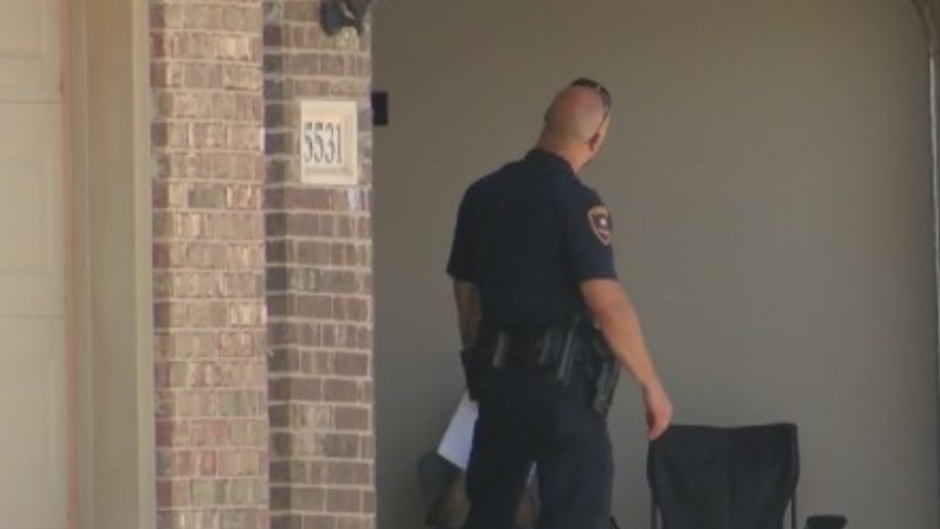 Lubbock police were investigating claims that a minor had been sexually abused for five years when they discovered a baby buried in the backyard of a home on Tuesday. Though officers obtained an arrest warrant for aggravated sexual assault, they ultimately learned their suspect had died from a self-inflicted gunshot wound, according to KLBK.

The deceased baby and suspect’s identities have not been disclosed. It is unclear how they are connected.

KCBD reported that an emergency call was placed on Tuesday regarding the suspect’s shooting death. Reports also indicated that the suspect was found dead at a residence different from where the baby’s remains were discovered.