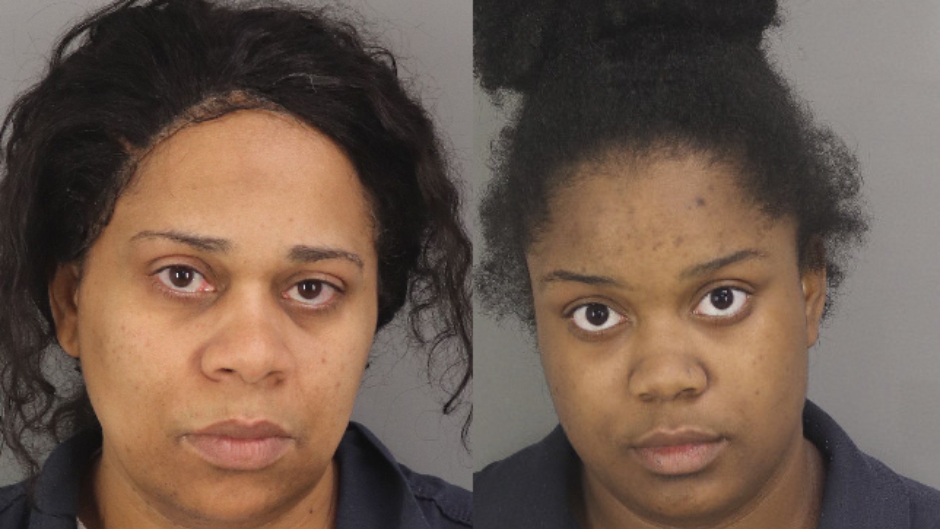 A Texas woman and her daughter are facing criminal charges for Tuesday’s death of the woman’s 3-year-old son who was reportedly found emaciated.

Port Arthur police found the child dead at a duplex, but they have not said how he died or what specific injuries he suffered. The deceased child’s mother and sister, Tina and Kristen Louis, 43 and 21, have been charged with first-degree felony injury to a child, according to KBMT.

The boy reportedly had an undisclosed disability, but it is unclear whether the condition would have affected his weight.

Tina and Kristen Louis are each jailed on a $750,000 bond. The mother is also charged with failing to identify.

Additional charges may be forthcoming as an autopsy is pending.

Shari Pulliam with the Texas Department of Family and Protective Services told KDFM that the toddler’s siblings have not been placed in their custody.