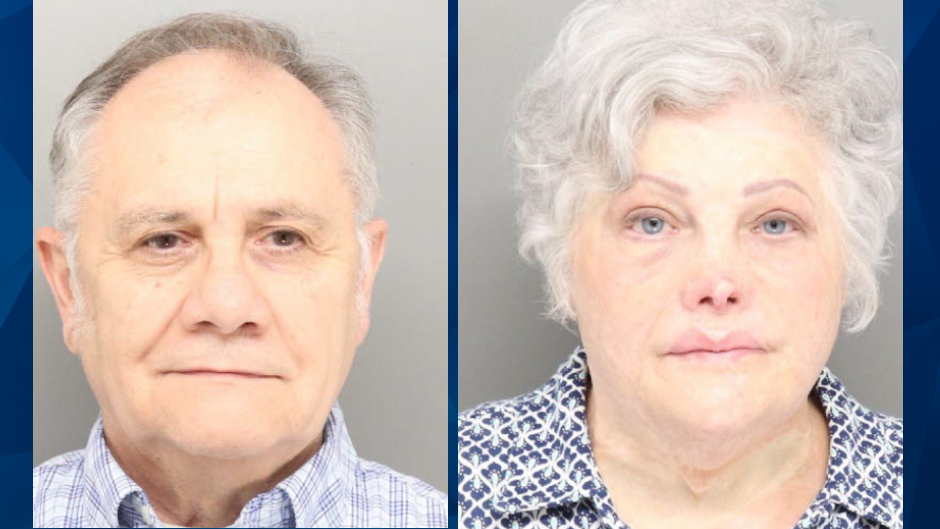 Step-Grandparents Helped to Abuse Emaciated 13-Year-Old Boy Who Was Tied to Bed: Prosecutor

An Ohio couple was arrested on Monday for allegedly helping their daughter abuse her 13-year-old stepson, who was extremely underweight.

Hamilton County prosecutors said Armin and Susan Rodriguez, 70 and 67, were also aware of ongoing abuse and allowed it to continue. The boy was reportedly forced to stand for days on end, was not allowed to use the bathroom, and was deprived of food and clothing, The Enquirer reported.

Amy Dangel, 45 — who is the couple’s daughter and the victim’s stepmother — was charged in February with abusing the boy from 2018 through April 2021. Her husband and the boy’s father, Anthony Dangel, is accused of allowing Amy to abuse his son.

Court documents did not detail what the grandparents specifically did to the victim.

WKRC reported that the boy’s biological mother died in January 2016 and he and his younger brother lived with Anthony and Amy Dangel. It is not immediately clear whether the younger boy was abused as well.

In addition to being extremely underweight, prosecutors said the boy also suffers from post-traumatic stress disorder, according to The Enquirer.

Amy Dangel is charged with child endangerment, while Anthony Dangel was charged with violating his duty of care. The couple both worked at the Miami Township Fire Department in Hamilton County as emergency medical technicians. Amy worked there until December 2019, well before her arrest. Anthony was placed on unpaid administrative leave following his arrest, and the city council voted in March to fire him.

Armin and Susan Rodriguez are also charged with child endangerment. They are due back in court on June 3.